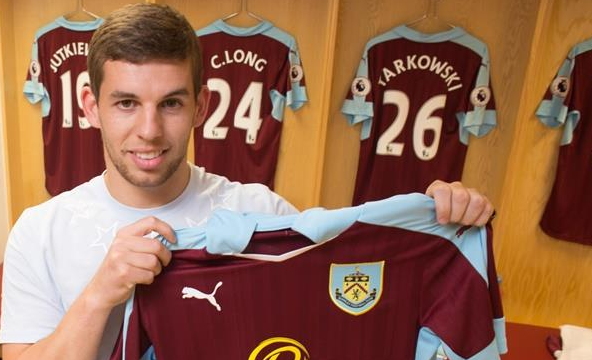 Hot on the heels of allowing youngster Allan to join Bundesliga side Hertha Berlin on loan, Liverpool have confirmed that another player has gone out in search of regular first team football with fan favourite Jon Flanagan hooking up with newly promoted Burnley FC for the coming campaign.

“I got the call off my agent and I am delighted it’s all done and I can get started,” said the Liverpool born and bred defender, speaking to the Claret’s official website. “This is a massive club with passionate fans I can’t wait to get started,” enthused Flanagan. “I have been at Liverpool since I was 10, so I’ve been there a long time, but I think it’s time for me to get regular football and this was a great option for me.”

In a move that’s still a bit mystifying given the Reds current defensive crisis, the 23-year old has been allowed to move to Turf Moor with options at Anfield expected to be limited over the next season as boss Jurgen Klopp looks to guide them not only back in to the upper reaches of the table, but in to Europe as well. Although it’s believed that the Merseyside native remains very much a part of the German’s plans for the future, his move to Burnley will only fuel speculation that Liverpool are in the market for a top quality fullback to provide both competition and cover for Alberto Moreno and Nathaniel Clyne. Spending the better part of the last two years injured, Flanagan isn’t quite at that level — at least, not yet.

“I’ve had a frustrating two years and got back for the second half of last season, which was good,” explained the 23-year old. “My aim now is to get as many games as possible and get back to the fitness levels I had in 2013/14. I have been out a long time and I need to get back to that level, which means getting a consistent run of games,” continued Flanagan, before adding, “I think this is the best opportunity to do that.”