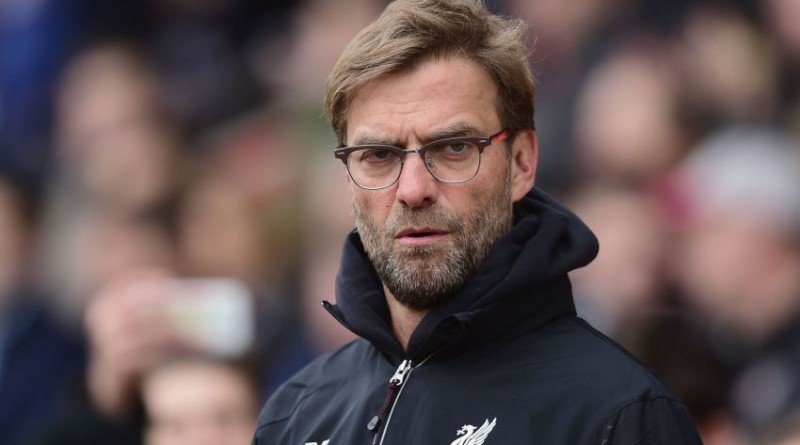 Determined to keep his players feet on the ground as they go toe-to-toe for the Premier League crown, Liverpool boss Jurgen Klopp has warned his players that they must remain focused and that getting complacent will get you nothing but a place on the bench.

“Yes, not think too much about it. That will help,” said the German manager when asked what he learned by winning the title with Borussia Dortmund. “We are four or five hours a day here (at Melwood). Sometimes longer, sometimes less. They still have a few hours to be influenced,” added Klopp before dropping the hammer on any premature celebrations. “If somebody is a character and wants to celebrate position one in November then he will not play in December anymore because I see it pretty quick.”

Despite being knocked off the top spot following a goalless draw with Southampton at the weekend, Liverpool remain major contenders in the race for the title and go in to Saturday’s meeting with perennial stragglers Sunderland a mere point off of Premier League pace-setters Chelsea. A League Cup quarter-final with Championship side Leeds United follows quickly after the meeting with the Black Cats before a run of matches against AFC Bournemouth, West Ham United and newly promoted Middlesbrough FC sees the Anfiled outfit into the middle of December — a series of fixtures that may have the players thinking they can take it easy. Klopp, of course, disagrees.

“These things usually don’t happen. The players are here in this situation because their character is really good. It is a long way to get here. It is not like they are surprised about success whether it is individual or as a team,” mused the Reds charismatic boss. “It is not too difficult. Nothing has happened until now,” he continued, stressing that nothing is won this early in the campaign. “It is better to be in the number one place one time than never in your life but it is not really important in this moment. They know this already. Stay cool, play football and see what happens.”