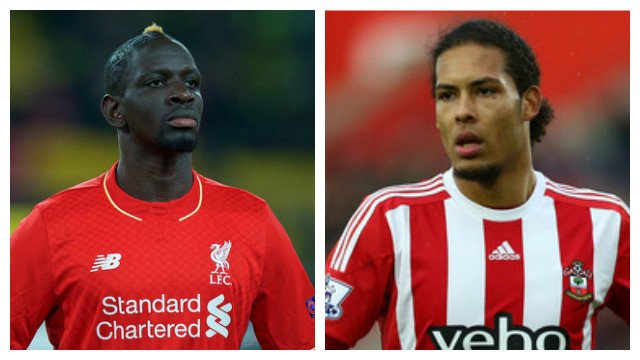 Although he’s almost certainly back to being fully fit and match ready, Liverpool outcast Mamadou Sakho’s time at Anfield is drawing nigh with Reds boss Jurgen Klopp refusing to grant the 26-year old a stay of execution. While the club could have used his services on Sunday when they shipped four second half goals to slump to defeat against AFC Bournemouth, prior to the meeting with the Cherries the German manager confirmed that nothing has changed in regards to the French defender’s first team status.

“Now you know, I said it: he is not in these plans for the first team. The first-team squad is here [at the training ground],” explained Klopp, sounding annoyed. “Do you really think I would have said Sakho will not be sold in winter? Nothing changed,” snapped the Liverpool boss. “Once again this actual first-team squad is in this dressing room, from this point of view nobody will be sold.”

Without Joel Matip, the Reds returned to the chaotic, disorganized defending of old and highlighted their need for another top class centre-back who can make sure things stay tidy in front of Loris Karius. While Sakho has certainly shown he has the ability to do just that, the chances of a reprieve from his Anfield exile is slim at best. With that being said, Liverpool have been heavily linked with a move for Southampton man Virgil van Dijk and their interest will be peaked with reports of a buyout clause of £25mil in his contract doing the rounds.

Saints manager Claude Puel has dismissed reports linking the Dutchman with a move to Merseyside in January as mere “speculation” and has reiterated his opinion that the 25-year old needs “stability” to become “one of the five or six best defenders in the world”, but van Dijk could very well see things differently. After initially impressing following a £13mil move from Celtic, the South Coast club tied him down to a six-year contract, but if someone wants him bad enough — along with Liverpool, both Manchester clubs and Everton have been linked — it looks like Puel may not have as much of a say as he might think.