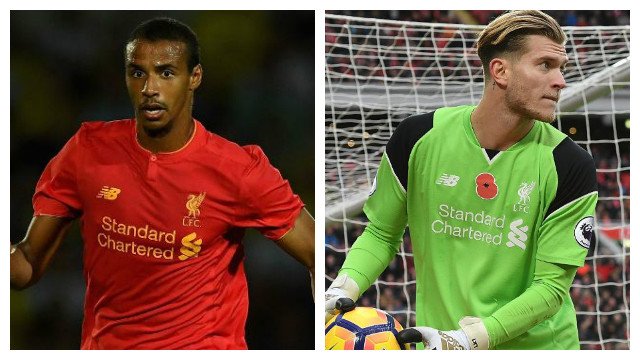 Liverpool defender Joel Matip has garnered some big compliments since trading the Bundesliga for the Premier League this summer, but the former Schalke 04 man will receive few better endorsements than that of former Reds captain and Anfield legend Sami Hyypia — a man who knows a thing or two about what it takes to make it at the top of the game.

On the opposite side of the spectrum, Liverpool ‘keeper Loris Karius has split opinion in a big way since arriving from FSV Mainz 05. The Reds recent dip in form is largely being attributed to the German shot-stopper with the media scapegoating the 23-year old as the primary cause of their woes — a narrative that Arsenal legend Jens Lehmann isn’t buying in to.

“It will be a good challenge for him to prove the critics wrong,” said the former Gunners ‘keeper. “He is a fantastic prospect. Jurgen Klopp probably has bought him for the future, not for an immediate impact. I was ten years older when I came to England but I know the change of system to play in the Premier League from the Bundesliga is massive and, for a young guy who didn’t even make it to the top in the Bundesliga, it is really hard because you need to find yourself as a goalkeeper,” continued Lehmann. “Technically he is not yet perfect but who is at that age? It is about development and Jurgen Klopp knows what he is doing. Of course, he has to back him now because if he drops him or if he doesn’t back him it will have a major impact on Karius’ self confidence.”