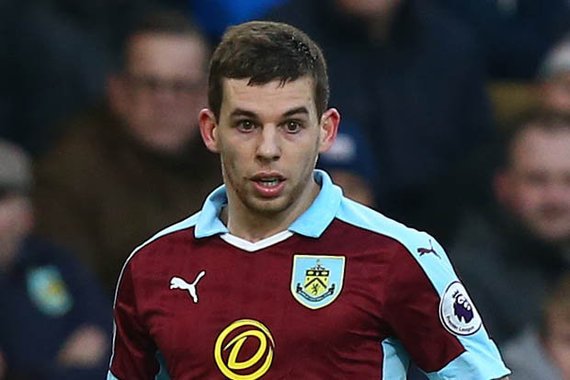 Liverpool were expecting Jon Flanagan to get some much needed game time when they sent him out on loan to Burnley FC for the season, but after struggling for minutes at Turf Moor during the first half of the campaign, the 24-year old could be back on Merseyside this month with Clarets boss Sean Dyche admitting that they’ll have to “monitor” his situation.

Spending almost two seasons out with a serious knee injury, Flanagan never looked like getting near the Reds first team despite his ability to operate as a fullback on either flank. Although it’s believed that the Jurgen Klopp has no intention of letting the 24-year old leave on a permanent basis — at least not admitting it publicly — and that his move was only going to be temporary, it’s starting to sound like it’ll be shorter than expected.

“It takes time to come through injuries, we’ve seen that with Vokesy (Sam Vokes), he’s looking a different player now compared to six months after his injury,” said Dyche when asked about Flanagan and his rehabilitation. “We knew there’d be an adaptation period for Flanno. He knows about the players now and how we operate as a team, on the training pitch and I think that’s done him some good so he’s closer to where he wants to be,” continued the Englishman before hinting that they could look to cut his spell at Turf Moor short. “We’ll monitor his situation and him with us.”

Which would leave him where, exactly? Klopp hasn’t exactly been keen on switching things up with James Milner and Nathaniel Clyne playing almost all of Liverpool’s Premier League matches this season. Having flourished under Brendan Rodgers during his time on Merseyside, the now Celtic manager was linked with a reunion with the 24-year old in the summer, but the real question is whether or not the Bhoys boss have the money available to bring Flanagan to Glasglow? And, of course, whether or not the Reds are even interested in listening to an offer?