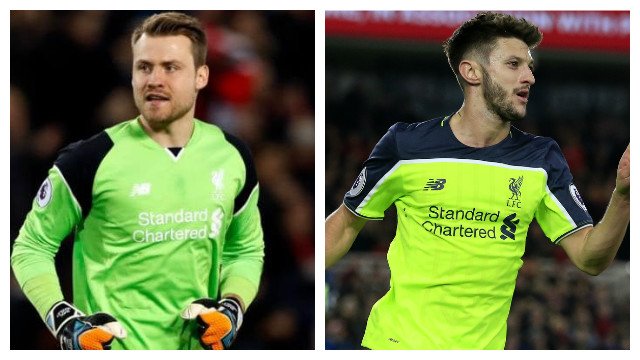 They might say that talk is cheap, but after losing to out to Leicester City earlier in the week, that’s all the Liverpool players can do as they look to once again bounce back when Arsenal visit Anfield on Saturday.

“There will be a few things we could say,” mused Reds ‘keeper Simon Mignolet. “We could say we had a few injuries, we’ve had a lot of games, or Sadio (Mane) went to the African Nations Cup. But in the end that’d all be about excuses and we don’t want to look for them,” confirmed the Belgian. “It’s about looking forward,” added the shot-stopper, keen to move past the loss to the Foxes. “We know January wasn’t really the best of months but we don’t want to look back. We have an opportunity again against Arsenal and that’s where we have to look forward.”

After looking like they’d got their season back on track with the resounding win over Tottenham Hotspur, Liverpool kept their poor record against teams in the bottom half as Leicester out-thought and out-fought the heavily favoured Reds. A Jamie Vardy double and a wonder-strike from Danny Drinkwater saw the defending Premier League champions not only put the sacking of Claudio Ranieri behind them, but climb out of the relegation zone as well.

“It’s difficult to speak about that when obviously our record against the teams in the bottom half is nowhere near as good probably,” said Liverpool midfielder Adam Lallana, speaking to BT Sport. “I think that shows that the ability and the belief is there in the squad but we’re just not performing as consistently as we should be. We need to keep working on that,” conceded the 28-year old, knowing full well that recent results haven’t been good enough. “Possibly it’s a mentality issue and something that we need to learn quickly because time will eventually run out,” added Lallana. “I want to achieve something special here at Liverpool and to do that we can’t just perform against the big teams, we need to perform against every team and treat them the same.”