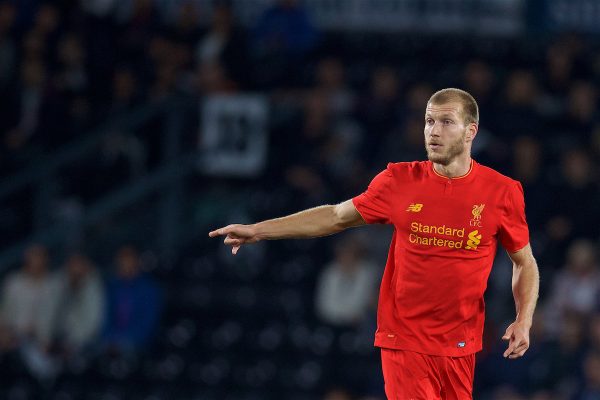 Alright, let’s get this out of the way, we dropped points tonight, there is no two-ways about it. We were in a winning position at Anfield and let it slip.

Two points dropped by Liverpool, not one point gained.

There are some minor positives to take from the game; Divock Origi was pretty good and we didn’t look completely useless without Sadio Mane.

That’s pretty much it, though, and you’d expect Liverpool to want to indulge in the opportunity to play at Anfield; as the next two weeks, The Reds will be playing away from home.

One more positive is Manchester City dropping points against Chelsea – Liverpool gained one point on them – but I’m sure Reds’ fans would prefer to secure fourth before even considering leapfrogging City.

Unfortunately, Arsenal won and gained points on Liverpool; meaning Jurgen Klopp’s men are going to need to work extra hard in the coming games to make sure we don’t throw away the one last obtainable perk from this season – Champions League qualification.

It’s all a bit crazy. Tonight we’d all be feeling so much different if Artur Boruc didn’t pull of a world class save on Nathaniel Clyne’s shot – didn’t anybody tell him it’s his birthday?

Ragnar Klavan was particularly poor this evening and, arguably, was entirely to blame for the late Bournemouth equaliser by defending like a lad from the Academy,

Honestly, I’m looking forward to getting this season over with and Klopp being able to bring in some more additions to our squad – I’d love another Mane and some actual good defenders, I just hope we’re in the Champions League.

On to the next one. Forza Liverpool.

Feel free to continue the discussion with me on Twitter – @sigsgomento