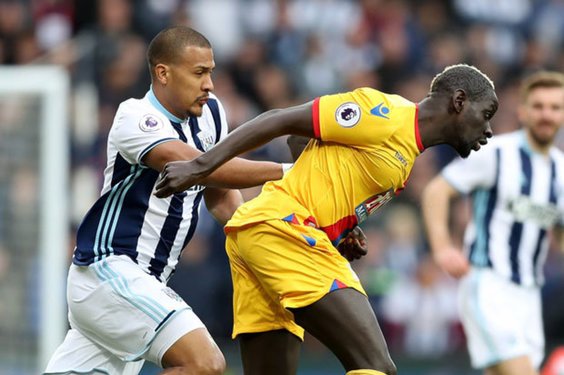 Although it’s abundantly clear that Liverpool defender Mamadou Sakho’s time at the club has drawn to a close with Reds boss Jurgen Klopp confirming that the 27-year old is not in his plans for the future, the Frenchman is not giving up hope or ruling out a return to Anfield this summer when his loan deal with Crystal Palace expires.

“I still have three years on my Liverpool contract,” the former Paris Saint-Germain captain told French media outlet Telefoot. “If I have to wear the Liverpool shirt again, I’ll do so with pleasure,” added Sakho, sounding keen to rebuild bridges. “If I have to wear another shirt … we’ll see.”

Sakho has been in fine form since hooking up with the Croydon club and that’s only made things a bit more awkward around Anfield with Liverpool continuing to struggle at the back. Although they’re unbeaten in their last six and look to be en-route to securing a return to the Champions League, their ability to keep even lower table sides from scoring remains suspect having given up a late equalizer to AFC Bournemouth last week and allowed Stoke City striker Jon Walters to head home unmarked at the weekend. Often hailed as the best defender on their books and a perfect fit for Klopp’s style of play, breakdown in relations between the the German manager and the 27-year old looks to be — on the surface anyways — something they should be able to work out.

“I was late for training, something that happens everywhere,” explained the Frenchman, offering up an explanation for the breakdown of his relationship with Klopp. “I paid a fine and I do not know what else I can do,” continued Sakho, sounding frustrated. “It is up to the boss. He makes the decisions and I can only accept that,” mused the on-loan Eagles defender. “And we will see what happens if my future is elsewhere.”