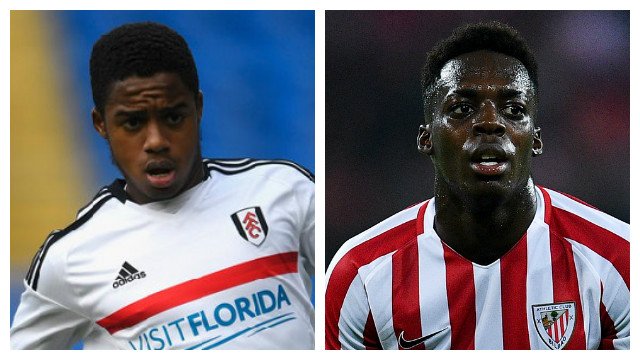 Although it’s unlikely that he would slot right in to the first team as an immediate solution their on-going defensive problems, it looks like Liverpool won’t be signing Fulham wonder-kid Ryan Sessegnon this summer with the Cottagers making it well known that they have no intentions of parting ways with the up and coming fullback when the transfer market opens this summer.

In the frame for a play-off place, the West London club could very well make a dramatic return to the Premier League next season with the club playing some of their best football in years under boss Slavisa Jokanovic — who has made it quite clear that if they’re back under the bright lights of the top-flight next year, that he wants the kid there with him.

“Sessegnon will not be in the transfer market in the summer,” said the Serbian manager, giving absolutely no credence to the rumours that Sessegnon is Anfield bound come the close of the campaign.

Liverpool boss Jurgen Klopp is rumoured to be ready to take charge of the largest transfer kitty ever handed to a Reds manager as the German looks to not only reshape his side in to one that can compete in the Champions League, but one that can make a sustained push for the Premier League title. Having already confirmed that there’ll be some shake-ups in the squad, the rumour mill has been working overtime to identify who he’ll be targeting this summer. Pace and power up top is always on the agenda and Athletic Bilbao forward Iñaki Williams — who is rumoured to be on the Reds hit-list — has both, but the Spaniard was quick to throw some shade on the stories linking him with a move to Merseyside.

“I am calm, I feel very, very calm because I am very comfortable here. I have no intentions of anything,” said the 22-year old when asked about interest from the likes of Liverpool, Borussia Dortmund and Juventus. “It is flattering that big teams are interested in me but I’m already at the biggest team and I want to continue my career here, hopefully for many years,” continued Williams. “My agent deals with this things but I have always said that I am very comfortable here and that I am where I want to be,” explained the Spaniard. “I do not plan to make any changes and I do not worry about all these [reports] coming out.”