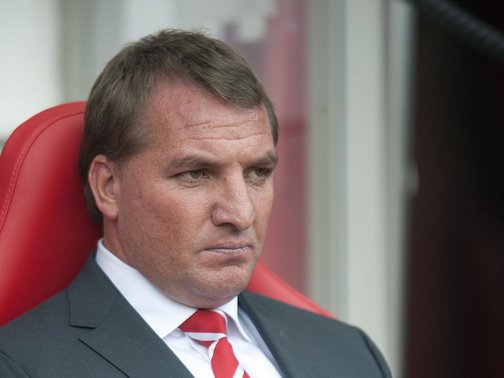 It is no secret that certain members of the squad are currently out of favor with Brendan Rodgers. Some have struggled with injuries, some are lazy, and some are just plain not good enough. The following four players are ones who have not earned a regular place in the squad. Eight matches in, it is make or break time for these individuals or they could very well be shipped off in January. 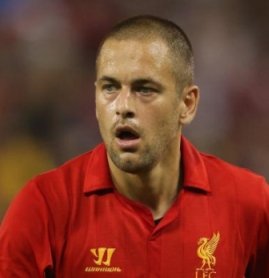 Joe Cole has had yet another injury plagued season and we have not even reached 10 games. Before the season began, much was said about the relationship between Rodgers and Cole. The two knew each other well from their time at Chelsea and seemed eager to work together. This was a bit unsettling as it seemed Joe Cole might push aspiring youngsters out of the squad and have blind faith put in him by his old pal Brendan. Basically, the complete opposite happened. Cole has been treated like every other under-performing player and has found himself in the reserves. The last time we saw Cole, it was a curious substitution during the match against Stoke City. He came on at 67′ for Suso. It seemed to be Brendan’s way of saying, “Show me something NOW if you want to stay in this team.” Needless to say, Cole was not even on the bench the following week. 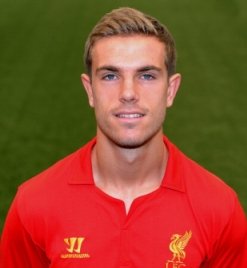 Some of us were adamant last season that based on Henderson’s passing statistics and chances created, there was a talented player we had yet to see. He seemed to fit more the Steven Gerrard role, but did not have a clue what to do when he got in front of the net. His first instinct is always to pass and pass he does. Even with the short time he’s been on the pitch this season, he has a pass completion rate of 93%. Unfortunately, only 12% of those passes have gone forward and for a midfielder, well, that’s pretty bad. Henderson is probably the most frustrating case because he seems to have talent and is still developing. At only 22 years of age,  he has a way to go, but needs to start showing some quality soon. His youth could be why we have seen more of him in the Europa League and Capital One Cup. Rodgers loves developing young players and doesn’t seem ready to give up on Henderson quite yet. One has to wonder though, how many chances will he have? 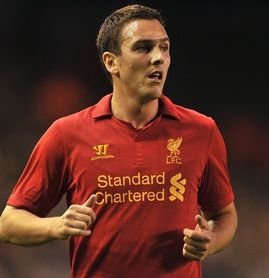 Stewart Downing started the season with a bang against FC Gomel where he put in a man of the match performance and scored the winning goal. Then, it kind of went downhill from there. He has fallen so far out of favor that Rodgers has gone as far as playing him at left back. His last full match was the loss to Udinese. He has been used as a substitute repeatedly against Hearts, Arsenal, and Sunderland; coming on at 62′,54′ and 64′, respectively. Downing seems willing to work and is being given chances, but will likely be thrust into the category of ‘just not good enough’. For a 28-year-old who should be in the prime of his career, not many more opportunities will be afforded. 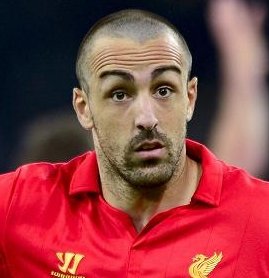 What the hell happened to Enrique? He started last season beautifully and we were all shocked that we finally had an answer for that dreaded left-sided problem. As the season came to an end, Enrique’s interest in the team seemingly did the same. The quality of his defending has taken a major downwards slide as has his attacking prowess. The strange substitution last weekend against Reading, which put Enrique forward for the final 15′, seemed to be Rodgers way of seeing if the fullback who can no longer defend can at least attack. The Spaniard has struggled with injuries this season, mostly Nintendo thumb from playing too much FIFA 13. His work ethic has been openly called into question by the manager and with youngsters like Robinson and Wisdom impressing, he is surely not long for the squad.

I will not be so bold as to say these four players are definitely on their way out either in January or the summer. Hopefully, they will all have a miraculous breakthrough or religious experience. I really do not care what it takes to get them playing better and making a contribution to the team, it just seems unlikely at this point.

3 thoughts on “Four players on the bubble”