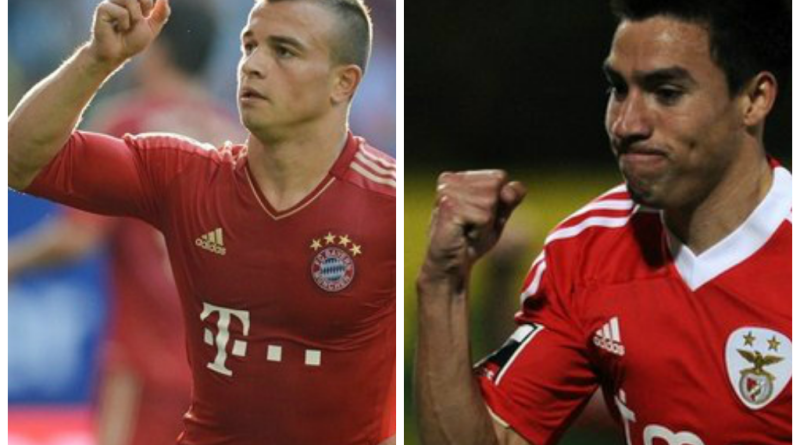 There’s been an endless amount of rumours regarding Liverpool’s interest in Bayern Munich winger Xherdan Shaqiri and it doesn’t look like that’s about to stop any time soon with numerous reports linking the Reds with a £14.2mil bid for the exciting attacker.

The Anfield outfit have made numerous inquiries for the enigmatic Swiss international over the past 18-months, but according to Swiss media outlet Blick, their chase is nearly over with their bid thought to be close enough to the Bavarian’s valuation of the player that they’ll seriously consider the offer. Earlier this summer, Shaqiri dropped numerous hints at being unhappy with his reduced role at Bayern, and even though he gave an alleged interview quashing any rumours of a departure, the circumstances surrounding that have been heavily debated with his Facebook page denying he’s spoken to any reporters.

While Kopites everywhere sigh and roll their eyes at yet another tedious Shaqiri to Liverpool story, this particular one get’s spiced up only because the Reds have also been linked with a move for Benfica winger Nicolas Gaitan who has a release clause of £35.6mil built into his contract with the reigning Portuguese champions.

The Argentine winger made serious waves in the Europa League last season and was named to the Team of the Tournament. With a rumoured move to Monaco hitting the skids, French media outlet RMC are reporting that the Merseysiders opened up negotiations on Thursday and believe that they can snap him up for a better price — but still somewhere in the region of £30mil.

So, despite having Raheem Sterling on the books and signing Lazar Markovic earlier in the month, we’re still in the market for not one, but two wingers? Or are we using speculation in one to leverage a move for the other? Does Liverpool boss Brendan Rodgers have a new found obsession with wingers? Or is this all a bunch of nonsense?