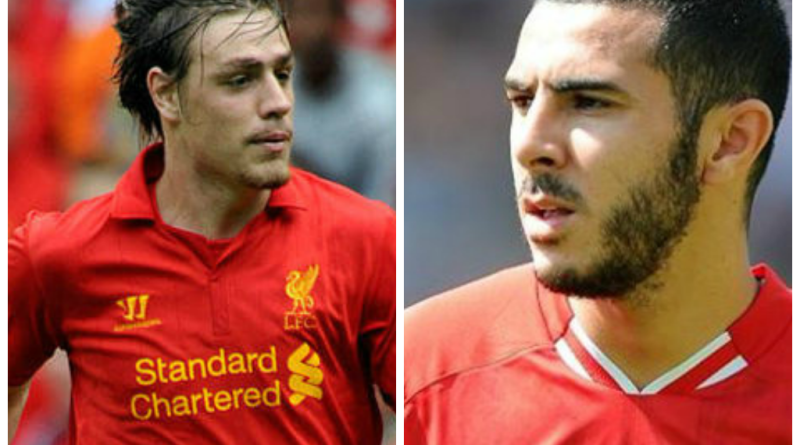 So far it’s been a relatively quiet deadline day on Merseyside, but there’s a few tidbits floating around this afternoon with Sebastian Coates looking likely to join Sunderland on a season long loan and Oussama Assaidi likely to spend another season with Stoke City.

Coates, who recovered from a serious knee injury picked up last summer in time to play for Uruguay at the World Cup, was an ever present figure for the Reds during pre-season, but that was more to put him in the shop window than to give him a decent shot at being included in Brendan Rodgers squad. Compatriot Gus Poyet had previously inquired about his availability with a deal looking likely before the window closes later today.

Another player looking likely to leave Anfield is winger Oussama Assaidi — though it’s looking increasingly unlikely that it will be on a permanent basis. Potters boss Mark Hughes made no secret of his desire to bring the Moroccan back to the Britannia Stadium, and though a fee was agreed for his services between the two sides, the deal has since gone cold with reports that personal terms could not be agreed with the player due to his wage demands.

With Peter Odemwingie picking up a knee injury in the shock 1-0 win over Manchester City at the weekend, Stoke look set to revive the deal, but only on a temporary basis with Assaidi — a player who has reportedly been told that he has no future at Anfield by Reds boss Brendan Rodgers — going out on another season long loan.

More on these deals as they develop…