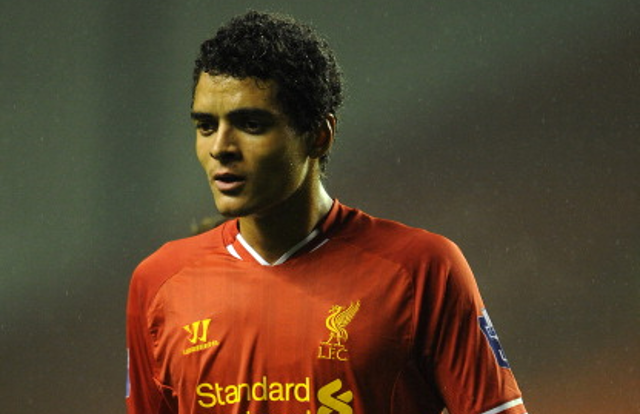 Video courtesy of Rayted Are

Although we haven’t heard much from Tiago Ilori since he was shipped off to Ligue 1 side Girondins de Bordeaux over the summer, he may be popping up a little bit more for the Southwestern side after scoring the equalizer in their draw with Saint-Etienne a couple days ago.

The defender took advantage of some confusion in the box after a corner to head his side level with only the second competitive goal of his career and cancel out another Premier League transplant — Ricky van Wolfswinkel — well taken opener. The result leaves them within touching distance of surprise league leaders Olympique de Marseille.

Rumour has it that the Reds have demanded that Bordeaux, who have lost only once since the season kicked off, play the defender at least 30-times this season. With only three appearances to date thus far, the youngster has a little way to go if he wants to hit that milestone, but there’ still a lot of football left to played and scoring a goal never hurts your chances getting into the first team.