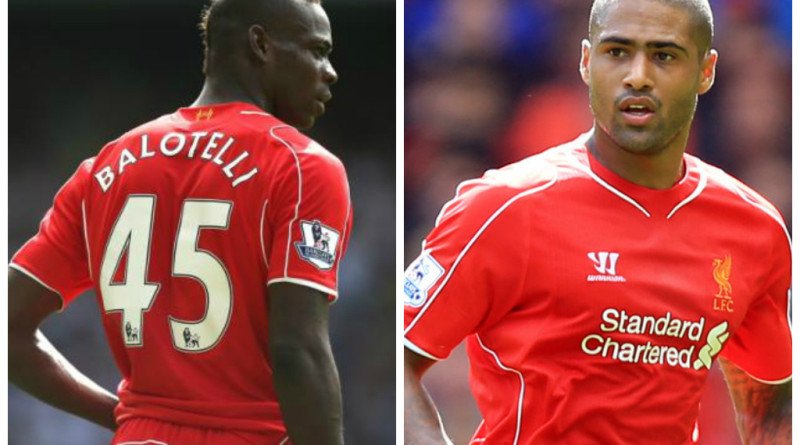 Heading into today’s League Cup quarter-final with AFC Bournemouth, Liverpool boss Brendan Rodgers won’t have too much of a selection headache on his hands with both Mario Balotelli and Glen Johnson adding their names to an already substantial injury list.

The Italian striker, who had only just returned to the squad after six matches out to play the second of Sunday’s loss at Old Trafford, has been ruled out of the trip to Dean Court to allow his groin injury, which he aggravated during his cameo, more time to fully heal. The focus may be on tomorrow’s clash with the Championship leaders, but the Reds also have another important match coming up at the weekend when they host Arsenal in the Premier League.

While there’s a possibility that Balotelli will be ready for that, there’s no question that Glen Johnson won’t be. The fullback, who has yet to resolve his on-going contract situation, has been sidelined for at least a month with a groin injury of his own. The 30-year old was replaced by Kolo Toure early in the first half as the Reds lost 3-0 to Manchester United last weekend.

It’s expected that the big Ivorian will keep his place in a back three against Bournemouth later today, but the absence of Johnson should at least get Javier Manquillo, absent for the trip to United, a recall to the squad. We’ll see if Rodgers stays the course against the Cherries or tries, yet again, to switch things up in an attempt to find a winning formula…