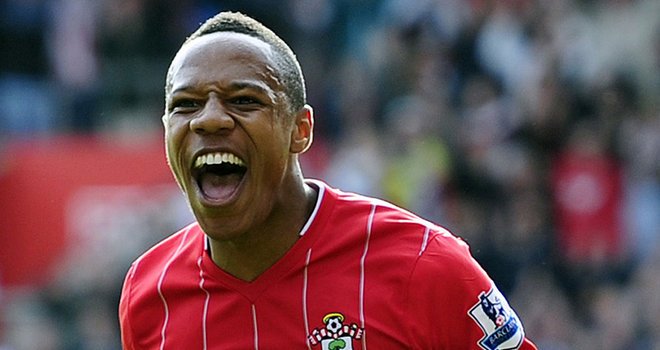 Having already completed the transfer of Sporting Lisbon fullback and ready-made Nathaniel Clyne replacement Cedric Soares, it looks like Southampton were just looking for Liverpool to bump their bid up a bit for the want-away defender with almost all major media outlets reporting that a deal is at hand.

After an initial offer of £10mil was rebuffed by the South Coast side, the improved terms would see the Reds potentially shell out £12.5mil for the services of the 24-year old after add-ons, bonuses and other performance related fees. Although they were holding out for closer to their £15mil valuation of the player, pressure from Clyne to force the move through coupled with his refusal to sign a new contract rumoured to be worth £45,000k per week finally broke their resolve.

With an announcement expected shortly, betting has been suspended on the England international’s move to Anfield. “Clyne has relentlessly been backed to join Liverpool but the interest really cranked up on Thursday morning, with unusually large stakes at short prices,” said Sky Bet’s Chris Spicer. While the bookies aren’t always the best indication of whether or not a deal is legit, this one looks more or less cut and dry.

Liverpool have been busy in the market since the end of a disappointing season that saw them finish outside the top four with Clyne looking set to be the sixth player arriving at Anfield in what is shaping up to be a busy summer. Yesterday, the club completed the £29mil signing of Hoffenheim forward Roberto Firmino, but they’re not expected to stop there with Inter Milan midfielder Mateo Kovacic hotly tipped to be making a move to Merseyside and at least one top quality striker on the agenda.