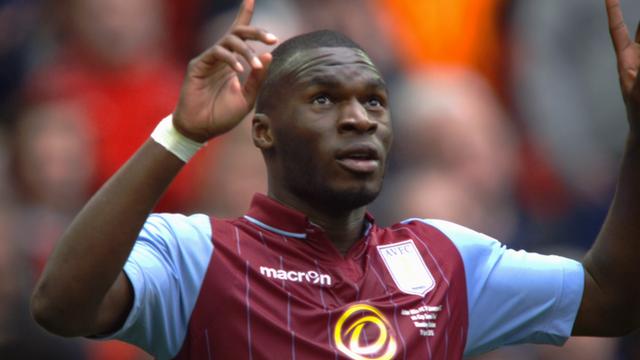 Despite reportedly improving their bid to £25mil for want-away Aston Villa striker Christian Benteke, the Reds look no closer to convincing the Midlands club to negotiate the £32.5mil they’d have to stump up to release the big Belgian hit-man from his contract.

That being said, the Anfield outfit don’t look like they’ll be giving up in their pursuit of him anytime soon. With six summer signings already under his belt, boss Brendan Rodgers doesn’t look like he’ll be slowing down quite yet as he looks to reshape his squad into one that can once again challenge for the Premier League title. If they’re going to be do that, the Northern Irishman will almost certainly have to add another top class forward to their ranks.

Burnley striker Danny Ings was brought in earlier this month after his contract with the Turf Moor club expired, but there’s no chance he’ll be enough to add both cover and competition for the perpetually injured Daniel Sturridge. Last week, Reds legend Robbie Fowler said that Benteke would be the right man to do that, and this week another Anfield hero in BBC pundit Mark Lawrenson echoed those sentiments.

“After a busy summer already in the transfer market, it looks like a big signing up front will be next for Liverpool and Christian Benteke could be the final piece of the jigsaw,” wrote Lawrenson in the Liverpool ECHO. “We all know that his strength is in the air and he could play on his own up front and would be able to operate in a 4-3-3 or in a diamond, with Danny Ings behind him,” he continued. “It’s all about different options for Brendan. Not just from game to game but changing within matches now, which seems to be a big thing within the Premier League.”