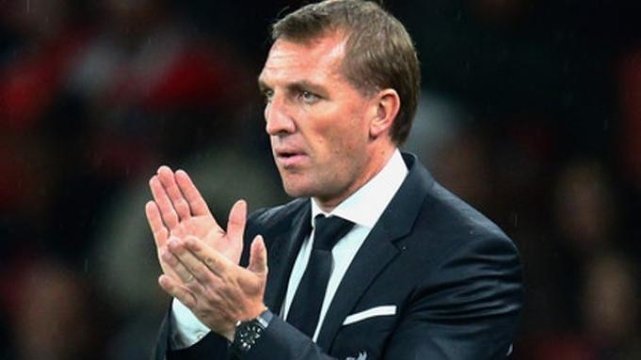 Although Liverpool boss Brendan Rodgers is yet to officially speak to the media regarding his dismissal from his job as Reds boss following the draw with Everton on Sunday, the Northern Irishman has released a classy statement through the League Manager’s Association thanking everyone at Anfield.

“I am, of course, incredibly disappointed to be leaving Liverpool Football Club. It has been both an honour and a privilege to manage one of the game’s great clubs for the last three years,” read the statement. “I have worked every day to represent the club to the best of my ability, to develop both individual players and a team that the club’s magnificent fans can be proud of. There have been some very memorable moments during my time at Liverpool and I would like to thank all of the players for their hard work and commitment,” it continued. “The current squad is one in transition, but they have some real talent and are showing a strong sense of togetherness. I expect to see them continue to grow and develop over the coming weeks and I wish them and my successor well for the rest of the season.”

Liverpool look set to appoint former Borussia Dortmund manager Jurgen Klopp as Rodgers successor with the press reporting that talks between the Reds hierarchy and the German manager’s representatives have been progressing well — though nothing has been set in stone.

“Liverpool has a magnificent football heritage and I have nothing but respect and admiration for the history, tradition and values that make the city and the club so exceptional,” continued Rodgers. “As well as my players, I would like to thank everyone connected with the club; Fenway Sports Group, the Liverpool directors, in particular Ian Ayre, my coaching staff, the staff throughout the club, the volunteers, the Academy staff and its young players and of course the amazing Liverpool fans for their unwavering support, passion and dedication which has made my time at the club so special,” he said. “Finally, I would like to give a special mention to John W. Henry, Tom Werner and Mike Gordon. They gave me this great opportunity and even though we will no longer be working together I am sure our relationship and friendship will continue into the future.”