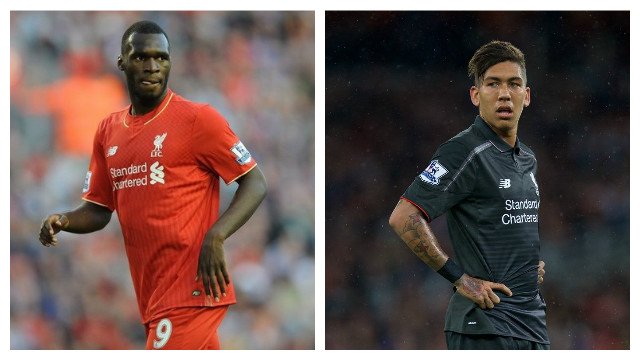 Despite assurances from former Liverpool boss Brendan Rodgers that Reds striker Christian Benteke was close to returning from a hamstring injury he picked up in the draw with Norwich City at the end of September, the Belgian is yet to return to training and will play no part in Saturday’s meeting with Tottenham Hotspur.

Jurgen Klopp, who will take the reigns of the Anfield outfit for the first time at White Hart Lane this weekend, will have do without the 24-year old when his side make the trip to London. Even if Benteke, who missed Belgium’s last two Euro-2016 qualifiers over the international break, was to return to training this week, it’s unlikely he’d be fit enough to play any part against Spurs. While the same could be said for team mate Roberto Firmino, the Brazilian is reportedly making progress on his rehabilitation and could rejoin full training shortly.

Whether or not that will shift the talented attacker into Klopp’s plans for Saturday remains to be seen. Firmino also missed out on international action over the break with a back injury, picked up during the League Cup clash with Carlisle United three-weeks ago, keeping him on the treatment table at Melwood and restricting him to light training away from the main group.

With the international break over, Klopp will now be able to work with the full squad — minus a few notable players — before facing off against Spurs on Saturday. Simon Mignolet and Divock Origi will return fresh off of he Belgian’s sealing qualification for Euro-2016, Martin Skrtel is back after doing the same for Slovakia and Joe Gomez, who picked up a knee injury during an outing with the England u-21, will join Jordon Ibe in training with the new Liverpool boss for the first time. Reds captain Jordan Henderson, who is still struggling with a foot injury and defender Jon Flanagan, who is long term absentee, are still missing from the squad.