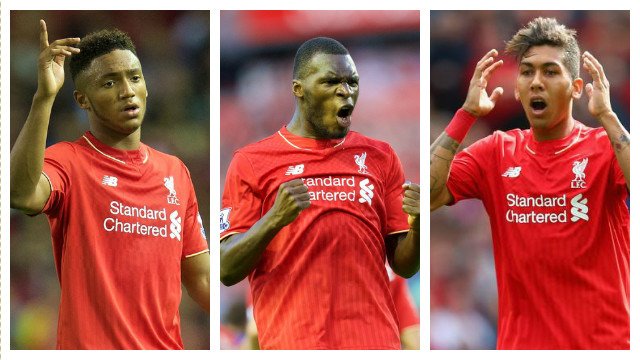 Jurgen Klopp shuffled in to a packed press room to face the media heading in to Saturday’s meeting with Tottenham Hotspur. The German touched on a number of issues facing his side at White Hart Lane with injuries to the likes of Christian Benteke, Roberto Firmino and now youngster Joe Gomez no small part of that.

“Joe Gomez came in and I met him the first time. What a wonderful young boy; tall, muscles in the right places,” he said of the 18-year old defender. “But he has an injured ACL in his knee and now we have to make further diagnostics and we will see after he has had an operation,” explained the newly installed Reds manager in his first press conference. “From then he can count the days to come back,” he continued. “I am pretty good at waiting for young players and this is his home.”

Later in the day we learned to striker Danny Ings would be joining Gomez on the sidelines for the rest of the season after picking up an ACL injury during a routine training session at Melwood yesterday. This, of course, leaves the Liverpool boss with a lack of attacking depth up top — something that will hopefully be rectified by the end of next week.

“Benteke and Firmino are on their way. They are back on the pitch, not in team training but they are getting better and better,” confirmed Klopp. “I don’t know exactly when they will come back, but I hope next week into normal team training and then we will be able to see how good a shape they are in, how fit they are and how well they feel,” continued the German manager before ruling out an early return for the pair in the upcoming Europa League match with Russian side Rubin Kazan. “We have to wait until next week. For sure, not Saturday. And Thursday, I don’t think so. Maybe [next] Sunday.”