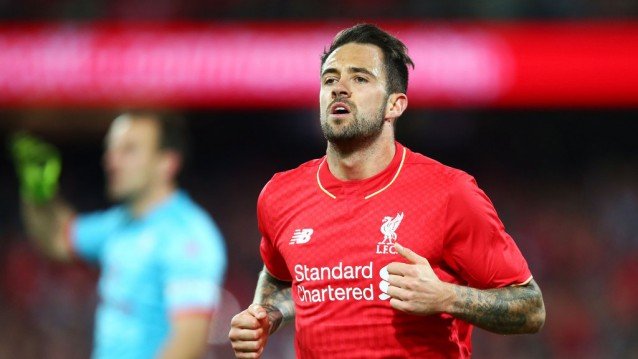 After news broke yesterday that Liverpool defender Joe Gomez would be sidelined for the season after hobbling out of England U-21’s victory over their counterparts from Kazakhstan with a serious knee injury earlier in the week, the Reds have been dealt yet another blow with striker Danny Ings suffering a similar injury in his first training session with new boss Jurgen Klopp.

The 23-year old, who made his senior Three Lion’s debut in the win over Lithuania on Monday night, has is suspected to have suffered cruciate ligament damage during a routine drill at Melwood on Wednesday and is expected to undergo surgery next week with conservative estimates putting him out of action for six to nine months. With Christian Benteke already sidelined with a hamstring problem and compatriot Divock Origi failing to impress during his short time at Anfield, Liverpool could be in for some real trouble.

At this point in time, Daniel Sturridge is the Reds only striker with Premier League experience. Given his own problems with injury, Klopp will be sweating the fitness of the 25-year old who has only just returned from a long-term lay-off of his own that culminated in hip surgery last May.

Known to favour playing one up top, this might not be a problem in the short term for the charismatic German, but more often than not it’s a question of when, rather than if, Sturridge will pick up his next knock. In his pre-match presser ahead of Saturday’s meeting with Tottenham Hotspur, the Reds boss said that Benteke is on the mend, but he refused to put a timeline on his return. With Ings, who has already found the net three-times since moving from newly relegated Burnley FC in the summer, now sidelined for the season, Klopp may be forced to dip into the transfer market come January to find cover for his senior strikers.