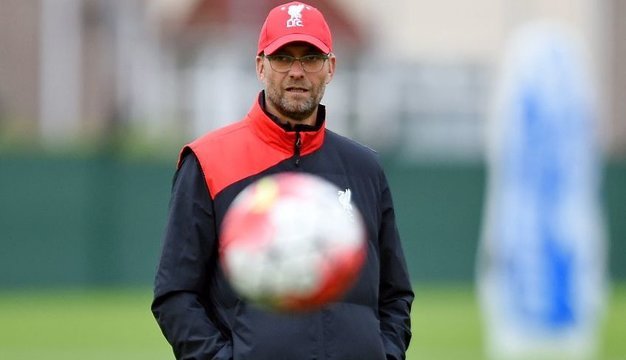 Although Liverpool boss Jurgen Klopp was quick to stress that he’s keen to work with and develop the players that he already has at his disposal, the German manager isn’t going to rule out bringing in a new face or two in January, but he made sure we all knew that the club will be conducting any transfer business that they might do behind closed doors.

“If we need something we will do it, not talk about it before. In this moment I don’t think about it,” said the Reds boss when asked whether he’d be dipping into the market this winter. “No one should be in doubt that we are prepared for any situation. We have 24 hours always at work,” he explained before playing off the persistent rumours linking the Anfield outfit with an interest in a multitude of different names. “We always watch players on video but if we take them in winter, in summer or never I don’t know at this moment.”

With prices typically over inflated and real quality players often scarce in January, Liverpool have typically tended to focus the majority of their transfer business during the summer months. That, of course, hasn’t stopped the rumour mill from churning out one story after another with the German boss supposedly keen on raiding former club Borussia Dortmund to shore up his side. While that could very well end up being the case, for now, Klopp is staying tight lipped.

“In midfield we have Hendo [Jordan Henderson] back so that’s like a new option for us. We have other offensive players and we have more strikers than others, so where is the space?” mused the 48-year old. “In January we have don’t know how many games we have, maybe every three days, so we have to be prepared,” he continued, pointing a finger towards the club’s cup commitments and the ever busy festive schedule. “We know all the players in world football. Some fit us, some don’t. The challenge for us over the next month and years is to rotate but not to lose quality. You need 20-22 high quality players who are ready for it.”