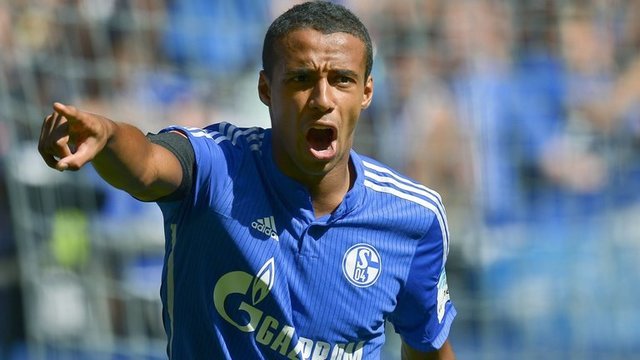 Liverpool have been nothing if not consistently inconsistent this season with long standing problems throughout the squad expected to be addressed by boss Jurgen Klopp come the summer. Our fragile defense has been a major topic of conversation for some time now, but Reds legend Jan Molby believes that Joel Matip, who is set to arrive on a free transfer this summer, will not only galvanize the backline, but could also signal the end of the road for one of our existing centre-backs.

“You have to assume Matip will be the number-one choice. That’s why Jurgen Klopp has bought him, to build the defence around,” explained the ex-Reds midfielder. “We’ve struggled to find a partnership all season, and the question now is who Klopp will prefer alongside the new signing. He’ll have a good idea, and with our squad already well-blessed in terms of centre-back numbers, I’d not be surprised if one of Mamadou Sakho, Dejan Lovren and Martin Skrtel are moved on,” mused the Dane. “I’ve seen Matip play several times. He is a big, strong boy and is very composed, and the fact he has played so many games in a competitive and demanding Bundesliga will serve him well in the Premier League.”

The 24-year old, who has been with German club Schalke 04 since he was a young boy, has been highly rated throughout Europe and the Bundesliga outfit was loathe to let him leave with every effort made to convince him to stay at the Veltins-Arena and renew his contract. The draw of the Premier League and the chance to work with the Klopp was too big though — which Molby believes will be a boon to the Reds cause.

“Schalke will have loved to extend the player’s stay, and there were sure to be other clubs interested. Liverpool stole a march. This is Klopp’s first real significant signing, and it’s always good when you can get players in early in areas where you need strengthening,” continued the 52-year old. “As I’ve said, we’re not short on centre-backs. But we’ve been looking for one to be the defensive linchpin, the one who can pull everyone together and organise the backline. Klopp will hope Matip is that man.”