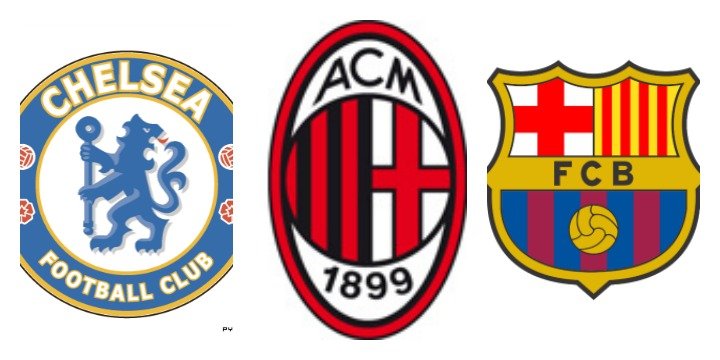 Having already announced that they’d be returning to North America this summer as part of their pre-season preparations, Liverpool have firmed up their plans with matches against Premier League rivals Chelsea and Italian giants AC Milan to be played in California as part of the International Champions Cup tournament as well as a prestige friendly with all conquering Barcelona at a yet to be decided European venue.

“It will be great to compete in a tournament with some of the best teams in the world,” said Billy Hogan, who serves as chief commercial officer for the Anfield outfit. “We’re delighted to have been asked to take part and very excited to see as many of our American fans as possible while we’re in the country,” he continued. “Opportunities like this not only help the team prepare for the coming season, but give our fans the chance to watch the team play, no matter how far from Anfield they might be.”

Ahead of the new season, Jurgen Klopp’s men will match wits with Barcelona on August 6th with more details soon to follow, but it’ll be the ICC tournament that will really give the German manager a chance to assess some of the younger players in the squad. The Reds will kick things off against Chelsea at the Rose Bowl in Pasadena, California on the 27th of July before meeting up with old rivals AC Milan at the Levi’s Stadium in Santa Clara three-days later.

“This is the best roster of teams in ICC history and having them start their 2016-17 campaign playing against each other will be a treat for both fans and the players,” enthused Charlie Stillitano, chairman of Relevent Sports. “Matches like Bayern Munich and Real Madrid at MetLife Stadium and Chelsea v Liverpool FC at Rose Bowl Stadium demonstrates the elite competition the ICC stands for,” he continued, before adding, “We are continuing to set the gold standard for soccer in America and abroad and are excited for summer to start.”