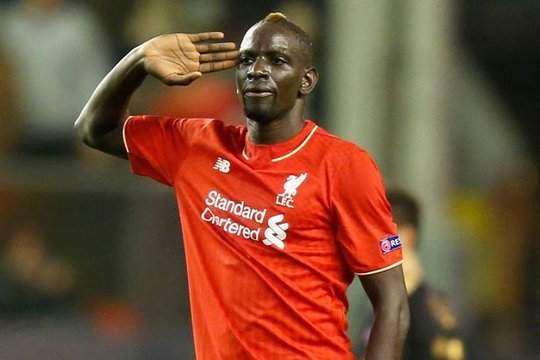 If the news that Liverpool manager Jurgen Klopp has signed a bumper six year deal with the Anfield outfit wasn’t good enough news, things are about to get better with Reds defender Mamadou Sakho has been cleared of any further punishment after having the doping case against him dismissed by UEFA.

“The independent Uefa control, ethics and disciplinary Body (CEDB) met in Paris and has reached a decision relating to the proceedings instigated against Liverpool player Mamadou Sakho, following the Europa League round of 16 second-leg match between Manchester United and Liverpool 1-1), played on 17 March 2016,” read a UEFA statement released yesterday. “The proceedings against Mr Sakho related to a violation of the Uefa Anti-Doping Regulations after the player failed a doping test at the above-mentioned match. Following a hearing with the lawyers of the player and experts of the WADA-accredited laboratories on this case, the CEDB has decided to dismiss the case.”

The Frenchman, who has been out of action since April and missed out on both the European Championships as well as the Europa League final, personally attended the hearing on Thursday as his lawyers plead his innocence. Having initially served a 30-day worldwide ban after a “fat burner” was found in his sample following the second leg of Liverpool’s Round of 16 meeting with Manchester United back in March, the European governing body stopped short of imposing any further sanction and instead decided to investigate whether or not the supplement in question was illegal at all — an argument that he’s obviously won.

“I am happy that this is finally over,” said Sakho in a brief statement on the club’s official website following UEFA’s announcement. “It’s been a difficult time for me but I knew I had done nothing wrong,” he continued, before adding, “I am looking forward to getting back in the team and playing again.”