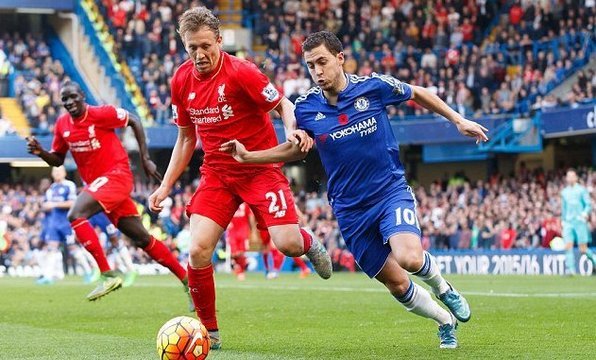 Despite picking up a hamstring injury in Liverpool’s pre-season friendly with Fleetwood Town and being ruled out of action for the better part of the next month, Reds midfielder Lucas is still attracting attention with the Brazilian seemingly surplus to requirements at Anfield.

The player himself has already admitted that his future on Merseyside is uncertain; Liverpool, of course, have stiff competition for spots in the starting eleven and with Reds boss Jurgen Klopp favoring a formation with only three in the midfield, chances are almost certain to be few and far between for the 29-year old. With that being said, now that Joe Allen has moved on to Stoke City in a deal worth around £13.5mil, they may want to hang on to him a bit longer to see how the market shakes out.

Galatasaray continue to be the club most likely to snatch Lucas up despite interest from both Inter Milan and SuperLig rivals Besiktas. The Lions had a loan offer for the Brazilan turned down with the Anfield outfit preferring a permanent move. Although it’s obvious that they’re still interested in bringing the veteran midfielder into the fold, they’re taking their time and considering all their options before making another official move.

“Lucas is an option but we are looking at different players. He is very experienced and a very good player but we are also looking at other players,” said Galatasaray boss Jan Olde Riekering ahead of a pre-season friendly with Manchester United. “He is an option but for now nothing more than that. I think we will have a couple of players in next week and we are taking the right steps to get them,” continued the Dutchman. “Sometimes it happens early and sometimes it takes longer but for me it is better to make the right choice than the quick choice.”