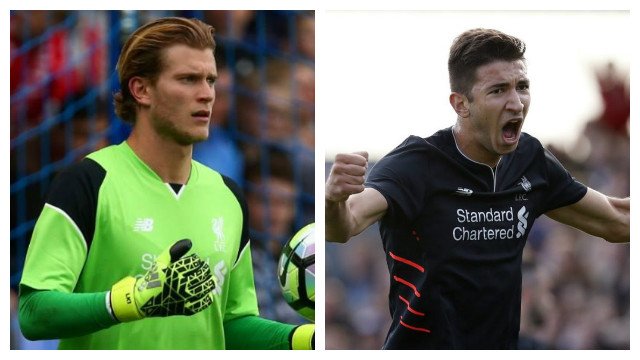 It’s been a tough pre-season for Liverpool; with veteran midfielder Lucas and defender Joel Matip already suffering knocks, Reds boss Jurgen Klopp can add another two players to the injured list with goalkeeper Loris Karius expected to miss eight week after breaking his hand in the narrow defeat at the hands of Chelsea on Wednesday night and midfielder Marko Grujic expected to miss the friendly with AC Milan this weekend after suffering a concussion.

Karius, who is expected to take incumbent shot-stopper Simon Mignolet’s spot in the first team, will be supremely frustrated by this set-back is expected to leave Liverpool’s training camp in the United States and return to the UK for treatment immediately. It’s believed that the German ‘keeper picked up the injury when he came out to punch a Cesc Fabregas cross and collided with Croatian defender Dejan Lovren.

Moving on, although it’s yet to be confirmed by the club, a number of major media outlets are reporting that Grujic suffered a concussion and is set to miss their International Champions Cup clash with AC Milan. Removed at half-time following a challenge with Chelsea man Bertrand Traore, the Serbian midfielder was taken to Huntington Memorial hospital in Pasadena, California where he is said to have underwent a CT scan before being given the all clear to return to the team’s training base in nearby Palo Alto.

“The biggest problem for me in this moment is that Marko Grujic is in hospital, because he can’t remember anything,” said Reds boss Jurgen Klopp following the match. “That’s not too cool, he added. “Hopefully it’s not too serious but of course a young boy in this situation is not too cool. Injuries after games like this in preseason is the biggest problem obviously,” explained the German manager. “That’s a challenge that can happen and is unlucky, but not too good for us.”