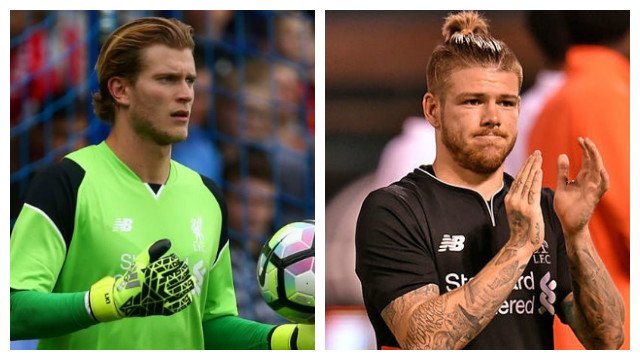 Liverpool supporters were given a stark reminder of why the club drafted in new ‘keeper Loris Karius earlier in the summer after incumbent shot-stopper Simon Mignolet’s error in the Monday’s 2-1 loss to AS Roma saw the Reds end their pre-season tour of the United States with a disappointing defeat.

Although the Belgian is likely to play second fiddle during the coming season, he’ll be handed the chance to retain his place in the starting eleven for at least the next 10-weeks with Karius sidelined after breaking his hand in the friendly with Chelsea just over a week ago. Having undergone surgery, the 23-year old is recovering at home and is hoping for a speedy return to action. “I’m back at home after a successful surgery!,” tweeted the German ‘keeper, showing appreciation for the Liverpool fans who sent him positive messages on social media. “Thank you guys for all your get-well wishes!”

The Reds, of course, have had a few injury problems during what’s been a grueling pre-season schedule. Defensive trio Joel Matip, Joe Gomez and Mamadou Sakho have all had foot problems, long serving midfielder Lucas picked up a hamstring problem prior to the matches Stateside, Marko Grujic’s concussion was a cause for concern, attacker Divock Origi’s minor groin problem kept him out of the meeting with Roma and fullback Alberto Moreno appeared to be the latest casualty after pulling up in the meeting with the Serie A side, but it sounds like it’s nothing to worry about.

“Yes, [he is OK] – dead leg in the hamstring,” said Liverpool manager Jurgen Klopp when asked about the Spaniard following the match. “He couldn’t activate the muscle so you cannot play,” continued the German, waving away suggestions that he’ll be sidelined for any length of time. “That’s how it is.”