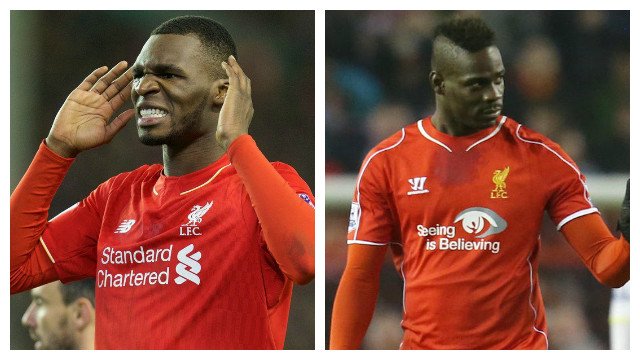 Although his agent has confirmed that Liverpool have received no concrete bids for striker Christian Benteke since Crystal Palace backed out of negotiations last month, he was quick to point out that a number of teams remain interested in his client.

“We are waiting for any news but at this moment there is nothing concrete,” Eris Kismet told the Guardian on the back of rumours linking the big Belgian with Premier League duo Sunderland and Everton as well as Turkish champions Besiktas. “There are several teams interested in signing him so hopefully we can reach a resolution soon.”

Reds boss Jurgen Klopp has made no secret that Benteke is surplus to requirements at Anfield, but he’s also stressed that the 25-year old won’t be leaving on the cheap. The player, for his part, is reportedly prepared to leave on loan to restart his stalled career, but at this point in time, that’s not an option with a permanent deal the only thing the Merseysiders willing to discuss. While they were able to come to compromise with him over his astronomical wages, the Eagles were put off by Liverpool’s asking price — the exact same sticking point saw Besiktas walk away from the tale.

“Benteke is a good player that we would want to see come to Besiktas but his he is valued at a very high price. It does not look like an easy deal,” Fikret Orman, president of the Turkish side, told the press when asked about the Reds valuation of Benteke and a possible deal for another Anfield outcast. “Balotelli is a major star but a troubled player. He has got an image,” he added. “We are interested in other players as well. Ideally we want to sign a striker on loan.”