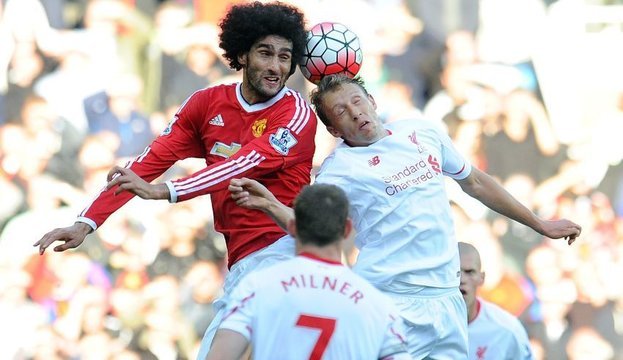 Although it’s a transfer with the potential to be reignited at the last minute, after letting a deadline of Monday evening come and go, Galatasaray have confirmed that they’re no longer looking to bring Liverpool midfielder Lucas to the Türk Telekom Arena and will instead explore alternative options.

“We have asked for a response regarding Lucas Leiva by tonight. If we don’t receive one, we’ll pursue alternative players,” said Lions sporting director Levent Nazifoglu earlier in the week, before softening his stance after last minute talks with the Brazilian. “We spoke with Lucas Leiva last night and he asked us for another day before making his decision,” he said on Tuesday morning. “The situation will be clearer by tonight.”

Heading in to the season opener with Arsenal and without adequate defensive cover due to injuries to both Mamadou Sakho and Joe Gomez, the situation has now been made as clear as possible with Reds boss Jurgen Klopp rumoured to have blocked the move at the last minute. The club, for their part, will reportedly still be open to offers for the 29-year old, but only if the German is happy with the options at his disposal. Lucas, of course, was been deployed on a number of occasions last season as a makeshift central defender when the Anfield outfit were having similar problems with injuries. While ruling out another bid from Galatasaray in the future would be foolish, for the time being, they’re prepared to cut their losses on the Brazilian.

“We are no longer pursuing Lucas Leiva,” explained Nazifoglu on Wednesday morning, confirming in a press conference that their move for the 29-year old has hit the skids and that they’ll be making moves for other targets. “We will continue efforts to sign alternative names instead.”