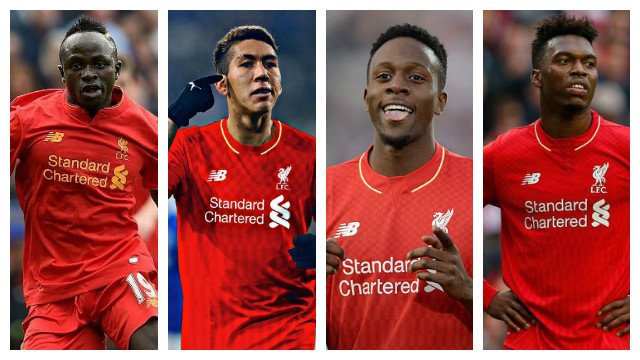 If you want to talk about things that Liverpool were missing at the weekend when they dominated possession but failed to get in the score-sheet in a deserved loss to newly promoted Burnley FC, one would be remiss not to mention Sadio Mane after the Senegalese attacker returned from a shoulder problem to wreak havoc in the Reds 5-0 win over Championship side Burton Albion in the League Cup last night.

“I really like this player, but I don’t like to talk too much after only two games for him,” said Liverpool manager Jurgen Klopp when asked about his £30mil summer signing after he put in a Man of the Match performance. “It’s not that we have to pat ourselves on the back every day at signing him.”

That might be a bit modest from the German manager considering Mane was easily one of the best players on the pitch on both Tuesday night and just over a week ago when he capped off his competitive debut for the Anfield outfit by scoring the winner against Arsenal, but there was a lot more for him to talk about with Roberto Firmino, Divock Origi and Daniel Sturridge all on the scoresheet at the Pirelli Stadium.

“Origi and Sturridge both performed, yes…and Roberto eh?!” said the spry German with his trademark smile. “Of course I have to make decisions between players, but the most important job I have to do is to find the balance and the right solutions,” continued the Liverpool manager. “The job the players have to do is to be in the best shape they can be in. I think it’s clear what both strikers have to do – and then in the end hopefully it is a very difficult decision to choose between them.”