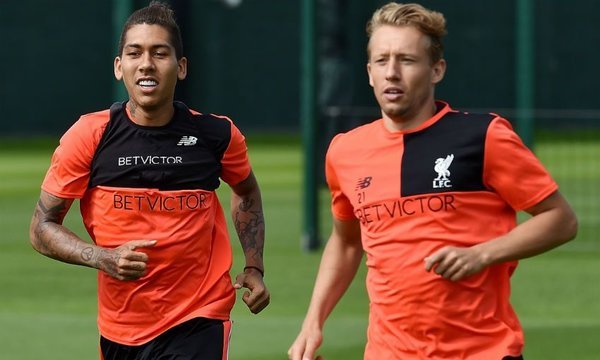 Only three weeks back in to the new campaign and we have the first disruption from international football. Premier League football will recommence in just over one week which gives Jurgen Klopp’s remaining squad the chance to impress the boss and make a claim for themselves to start on the 10th of September against Leicester City.

The remaining squad will host Championship side Huddersfield Town at Melwood in a behind closed door friendly match on Friday September 2nd. This will give the likes of out-of-sorts striker Danny Ings to give Klopp something to consider ahead of next Saturday’s clash with the Foxes at Anfield. As well as Ings, other players looking to impress the German on Friday are young boys Kevin Stewart, who featured on a number of occasions under Klopp last season, as well as Cameron Brannagan, another youngster whom will be hoping to feature against the Terriers and have a chance to show what he is capable of on the pitch.

Roberto Firmino will be set to start on Friday and will hope to ensure his name will be on the team sheet when the Reds run out against the defending champions. The biggest of all is that of Alberto Moreno who will certainly be looking to put in a more than average performance in order to earn himself a recall to the starting eleven with his spot at left-back having been taken by midfielder James Milner. The vice-captain will be wanting a chance to play in a more natural position in the middle of the park against the Terriers and Brazilian Lucas Leiva, who returned from injury after featuring in Liverpool under-23s 3-1 win against Arsenal under-23s, should play a part on Friday and will definitely be looking to be involved at Anfield next weekend in front of the new Main Stand in a bid to help solve the Reds defensive midfield problems.

Should Danny Ings be given the nod ahead of Daniel Sturridge against Leicester City?