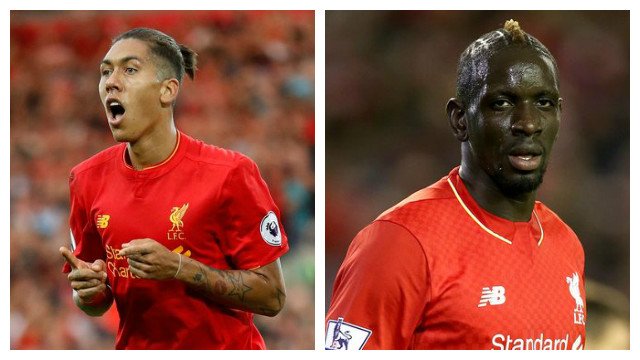 After easing past Chelsea on Friday night, Liverpool are back in action tomorrow with a trip to Pride Park and a meeting with Derby County in the Third Round of the League Cup on the cards for Reds boss Jurgen Klopp. Even though he’s only been at Anfield for just under a year, the German manager has already earned himself a reputation for playing strong sides in this competition. Although he sat out the win at Stamford Bridge with a slight groin problem, Roberto Firmino could be back in action on Tuesday with the Brazilian back in training after sitting out Sunday’s session.

“There are no decisions yet as the session this afternoon will be important,” explained Klopp. “But Firmino is back in training. The medical team told me he could play, but I heard the word “risk” too often. He is perfect now,” said the manager, before hinting that not only could the attacker play a part, but that he wasn’t going to buck the trend and send out a squad full of kids. “In my opinion we only have strong line-ups. That’s good news. We will find a strong line-up. We won’t rest 100% fit players.”

That, of course, means that Mamadou Sakho — who has been sidelined since last April after being charged and subsequently cleared out a doping offense — won’t have a shot at facing the Rams. Klopp has attempted on numerous occasions that clear the air and wave away rumours of a rift between the two by confirming that he still has a place in this team, but it sounds like he’s still a way off from letting the Frenchman on the pitch.

“[He’s] still working on it. He’s closer to everything,” mused the German manager when asked about Sakho. “He’s still working, but it’s a big difference between match fitness, that’s all. It’s not about how the player feels, it’s about how I feel,” continued Klopp. “It needs time, for sure,” he said, before adding, “It makes more sense to really use the time, and that’s what we’re working on.”