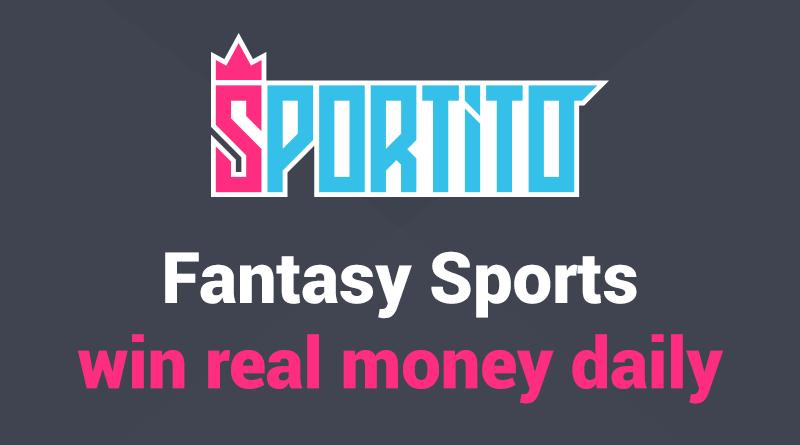 If there’s one thing that every football fan loves to talk about, it’s their team – and just what they’d do with it if they had a chance to be in charge. Whether it’s tweaking the line-up or setting the formation, you’ve got big plans for your side — and with Sportito, you finally get a chance to see if you have what it takes to manage better than the best of them.

Without a salary cap to hold you back, you can put together your ultimate team and dismantle the competition. You’re going to have to choose wisely though — everyone knows who the best players are, so you’re going to have to separate yourself from the competition with some smart choices if you want to win. Obsess over the stats or go with your gut as you go head to head against your friends and in leagues or tournaments with the millions of fans around the world on Sportito.

Based on the players’ real world performance, you’ll gain or lose points in the race for the win. Unearthing an unknown gem, or just knowing who’s in form, can give you a massive advantage over your competition. A well-known performer like Liverpool captain Jordan Henderson might be a safe bet to include in your line-up, but taking a gamble on Reds youngster Marko Grujic — someone that’ll be selected less by other players — could be the difference between sweet victory and falling agonizingly short.

The football campaign might be a long slog, but with Sportito you don’t have to worry about making that kind of commitment with the option to join a new contest every week or even every day. Take advantage of the free features to get some practice and then find a contest with an entry fee that suits you and enter as many teams as you’d like to increase your chances of winning. And, when you do prove you’re the best and come out on top, you don’t have to wait until the Spring for bragging rights or to get paid — collect your cash after every game from a guaranteed prize pool.

So, if you think you’ve got what it takes to match wits with Liverpool boss Jurgen Klopp, outsmart Manchester United new boy Jose Mourinho or take down reigning Premier League champion Claudio Ranieri and his up-start Leicester City side, it’s time to quit talking about it and prove you’re the master of the managerial decision. Draft your own team at Sportito and take the Premier League by storm – sign up on Sportito is totally free and super simple. You can even exert your dominance when you’re out and about with clients available for both your computer as well as your favorite mobile device. Play as much or as little as you’d like — Sportito is daily fantasy sports done right.