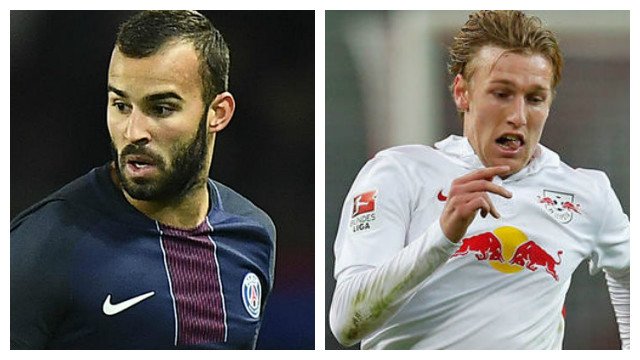 Having known full well that Liverpool would be losing Sadio Mane when he hooked up with Senegal for the Africa Cup of Nations this month, the media has been abuzz since he moved from Southampton with rumours of just who would replace the pacey attacker during his absence. Having already been linked with former Real Madrid man Jese Rodriguez, talk of the Spaniard making the unlikely move to Anfield took an interesting turn yesterday when Paris Saint-Germain manager Unai Emery admitted the 23-year could be on his way out.

“[Jese] has to play,” said the former Sevilla boss when asked about the winger’s future at the club. “The possibility of [him] leaving is a reality,” added Emery, seemingly inviting potential suitors to make a move for the out of favour wide-man.

With that being said, the Ligue 1 giants will likely want to recoup a good chunk of the €25mil they spent to bring him to the French capital only six months ago — a potentially massive fee that could Liverpool to explore alternatives. Last time we talked about this, that was Spartak Moscow winger Quincy Promes, but this time around, we’re apparently eying Red Bull Leipzig winger Emil Forsberg. The Swede has lit up the Bundesliga this season, finding the net five times and assisting on a further nine which has hot his agent’s phone ringing.

“I can’t confirm any names,” said Hasan Cetinkaya speaking to German sports daily Bild. “But after the great first half of the season, big clubs have reached out to me,” added Forsberg’s representatives with the Reds as well as Arsenal and Juventus apparently keeping tabs on the 25-year old. “RB are on a good way to become a big club, which plays in Champions League soon,” continued Cetinkaya, going on to hint that talks are continuing with interested parties. “In spite of that I can’t promise that Emil will stay in Leipzig this winter.”