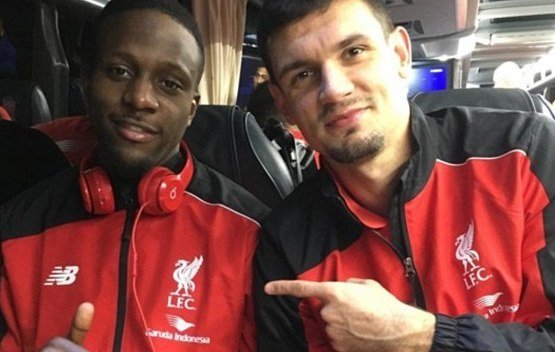 Liverpool barely had time to soak in the admiration after downing Manchester City at Anfield on New Years Eve before they were back in action 48-hours later, running out a disappointing draw with Premier League basement dwellers Sunderland at the Stadium of Light.

“As a team you have to bounce back from disappointments, because we know it’s a long season and we have to make the most of the opportunities that will come our way,” said Reds striker Divock Origi, speaking to the club’s official website. “The result at Sunderland was disappointing because we could have come out of it with more points,” added the Liverpool forward. “We’re not really happy about it and we will analyse what happened.”

Since Tottenham Hotspur put one over on Chelsea last night, there’s been a lot of talk on social media about the Blues winning streak coming to an end helping Liverpool out in the title race, but as much as it has helped us keep the pressure up at the top of the table, it has ratcheted it up from below. Manchester City, who won at the weekend, still have us in their sights, but Spurs — who leapfrogged them in to third place — join the Citizens in sitting a mere two-points behind us.

“It felt like a defeat, especially after beating Manchester City,” mused Reds defender Dejan Lovren. “But we have to keep our heads high. A point is better than nothing,” added the Croatian, keen to look to the bright side. “There is still half a season to go. There are so many games in front of us and in front of Chelsea. We just have to concentrate on ourselves,” explained the 27-year old, taking the focus off their title rivals. “We will have more ups and downs throughout the season. We need to learn from the mistakes we made against Sunderland.”