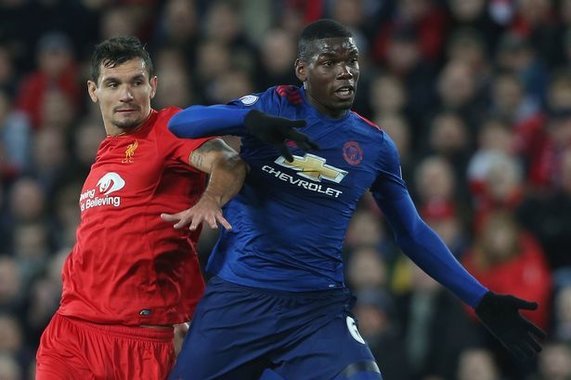 Although he wasn’t even considered for a spot on the bench as Liverpool eased past Burnley FC on Sunday, Reds defender Dejan Lovren is set to return to action less than 24-hours later as the 27-year old makes a play to prove his fitness ahead of the club’s trip to Manchester City next weekend.

Sidelined since the end of January, the Croatian defender will start in the heart of Liverpool’s defence as the U-23 side square up to their Chelsea counterparts at Prenton Park later today. It was expected that Lovren would return for the meeting with the Clarets yesterday, but a minor back injury suffered in training late last week meant he’d have to wait to end his six week absence from the first team.

The Reds, of course, have suffered a mixed bag of results since then, but after stringing together back to back Premier League victories for the first time since the turn of the year, they’ll be hoping to push on when they visit the Etihad Stadium on Sunday. Champions League qualification for next season is the only thing that Liverpool have left to play for and a win against City will be a major boon to their cause. The entire top six may have a game or more in hand on Liverpool, but if they keep picking up points, they won’t be dislodged without a fight.

While he hasn’t always been Mr. Consistent, Lovren’s fitness could prove pivotal to their top four ambitions. When The Croatian and Joel Matip have started together, the Reds are yet to lose a game — winning five times, drawing the same and conceding 9-goals in the process. Heading in to what should be a relatively uncomplicated run-in to the end of the season, some consistency at the back can go a long way towards securing Champions League football.