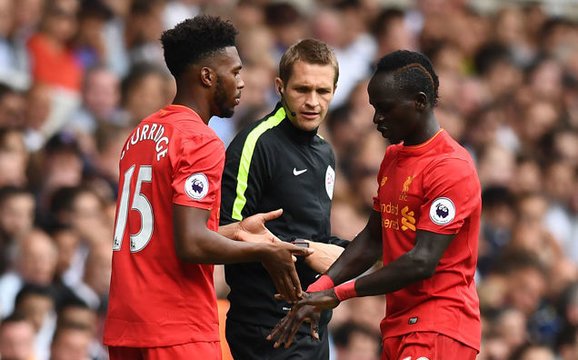 Speaking to the press ahead of AFC Bournemouth’s trip to Anfield on Wednesday, Liverpool boss Jurgen Klopp confirmed that Sadio Mane would miss the meeting with the Cherries and hinted that his season could very well be over after picking up a knee injury at the weekend. The South Coast side have already beat the Reds once this season and the news that the Senegalese attacker, who they have struggled without, will have the punters scouring the web for offers where you get best odds AND a free bet as they back Eddie Howe to pick up points on Merseyside.

“It’s not 100 per cent clear. We had, of course, an assessment and a scan, but have to wait a little but until the knee is not that swollen anymore,” explained the Liverpool manager. “The only thing I can say for sure is that he will not be available for tomorrow. All the rest, we have to see,” continued Klopp, switching from bad news to worse. “Unfortunately, that’s possible, but I cannot say it now so why should I say it when I don’t know?” said the German when asked if he could miss the rest of the season. “It’s possible. When the knee is swollen you have to wait for the final assessment until it is not swollen anymore, it’s not often I have heard, ‘It was nothing… it was a bee [sting]’ or whatever!”

With the race for a spot in next season’s Champions League as tight as ever, that’s not the kind of injury update you want to hear. Club captain Jordan Henderson and attacking midfielder Adam Lallana are also sidelined with foot and thigh problems respectively, but there is a bright spot at the end of the tunnel in the form of Daniel Sturridge after he rejoined full training yesterday. It’s unlikely he’ll be fit enough to start against Bournemouth, but with eight matches remaining in the season, the more able bodies we have the better.

“Especially in our situation, it’s a very good option to have him back,” mused Klopp, confirming that the 27-year old is back in contention. “We won’t make any decisions now because yesterday was not a lot in training,” added the Reds manager, keeping expectations low. “Today he will be part of training hopefully and then he can probably be in the squad. We have to see.”