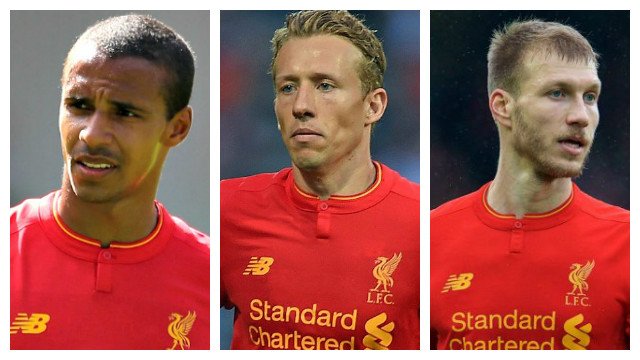 Liverpool did well to keep their tentative grip on a top four spot after squeaking past West Bromwich Albion last weekend at the Hawthorns and it sounds like they’ll be in for another difficult outing when Crystal Palace visit Anfield on Saturday with their injury hit squad taking another pounding.

“[We have] a few little things from the last game, it doesn’t make it much easier,” said Reds boss Jurgen Klopp, speaking to the press at Melwood earlier today. “Little bit muscle problems, Joel Matip, Lucas Leiva [and] still a problem with Ragnar Klavan,” explained the German manager. “[Klavan] was a very, very small medial ligament, but could be also really not enough time until Crystal Palace.”

With both Arsenal and Manchester United in hot pursuit and holding matches in hand, Liverpool have no choice but to keep picking up every available point if they want to secure a place in next season’s Champions League. That, of course, is hard enough as it is, but gaps in their already shaky back-line isn’t going to help matters. Matip remains the preferred partner for Dejan Lovren, but on a normal day either Klavan or Lucas can slot in beside the Croatian defender, but the former is still struggling with a knock and the latter is needed in midfield with both Jordan Henderson and Adam Lallana still sidelined.