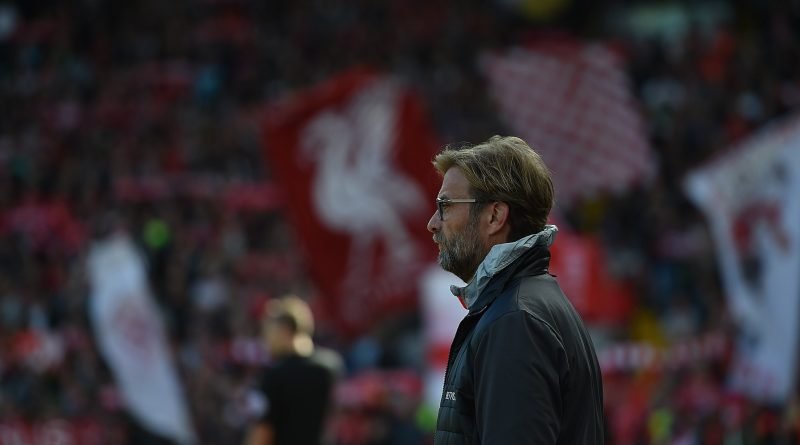 Alright, let’s try to not get too bent out of shape over this – also, this will be far from my finest piece of written work – it’s abysmal losing at Anfield and it’s even worse when we lose to a much weaker squad than our own.

You know what’s even worse? When a player that wore the Liverpool red shirt last season scores a brace in a 2-1 loss.

Cheers, Jurgen? Nah, nice one Dejan. Lovren was apologetically awful on Sunday afternoon – it’s a bit worrying that Klopp wants him t play alongside Virgil van Dijk (should we get him) and not to replace him.

Don’t think I didn’t notice how awful James Milner was either.

I’d go as far as to say Coutinho is perhaps among the finest free kickers in the Premier League right now and definitely the best at Liverpool.

Liverpool travel to Watford in their next game and Reds fans will be praying they come home with all three points in the chase for top four.

Personally, I think it’s more than likely that we’ll finish in a Champions League spot this season. People will look at the Palace game and suggest we can’t but it’s hardly the first time Palace – in particular – have been a banana peel for Liverpool.

Just look at Liverpool’s recent results against West Brom and Stoke as evidence of our capability to turn over teams away from home – I fancy Watford to form a similar obstacle and for Liverpool to vault it.

Liverpool’s biggest rivals in the race for top four is Manchester United, luckily they’re facing off against their noisy neighbours, Manchester City, and could definitely walk out of that game pointless – especially after the City players will be hurting from the FA Cup exit over the weekend.

Simply put, it’s not the end of the world, we love losing to Crystal Palace, we’ve got plenty more win-able games remaining and still have the easiest run-in when compared with our rivals.

Up the mighty Reds.

Feel free to continue the discussion with me on Twitter – @sigsgomento