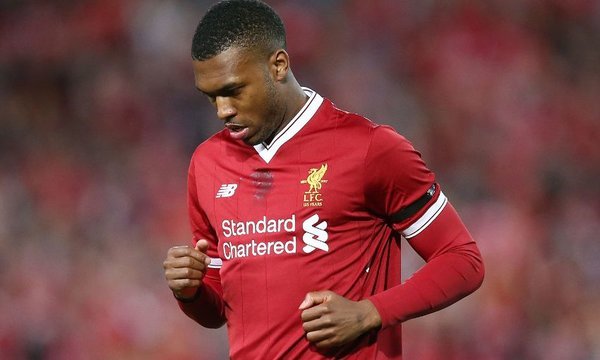 Having played a star role in Liverpool’s last two matches of the season and then again in a prestige friendly against Australian side Sydney FC yesterday, Reds striker Daniel Sturridge looked to just be getting back in the groove as the club prepared to break for some much deserved time off, but it sounds like the constantly injured attacker is heading back to the treatment table with yet another hip problem.

Almost certain to miss England’s upcoming internationals with Scotland and France, the 27-year old played through the pain barrier down under and will receive an injection in to his hip to combat the discomfort when the squad return to Merseyside on Friday. Finding the net and impressing throughout, Sturridge turned heads against a Sky Blue side clearly unable to cope with Liverpool’s all action style.

“I’m feeling okay. It’s been a big few days for the team, a lot of travelling,” said the Reds striker, speaking to ABC2 following the match. “I’m working off a few hours sleep right now, it’s been fun though,” added Sturridge, clearly keeping his discomfort to himself. “It’s my first time here, I’m liking the place, but I’m not going to be here very long. It’s a really nice place though.”

While his place at Anfield his been under question for some time now, both the player himself and Liverpool boss Jurgen Klopp have insisted that his future remains on Merseyside. The German manager, for his part, looks set to spend big this summer and that though the focus should be on plugging up their leaky defence, his penchant for attacking, high-octane football will almost certainly mean that an attacker or two will be drafted in to the fold. For now, Sturridge’s target is to be back and ready to go by the time pre-season training starts with a crucial Champions League qualifier just over the horizon.