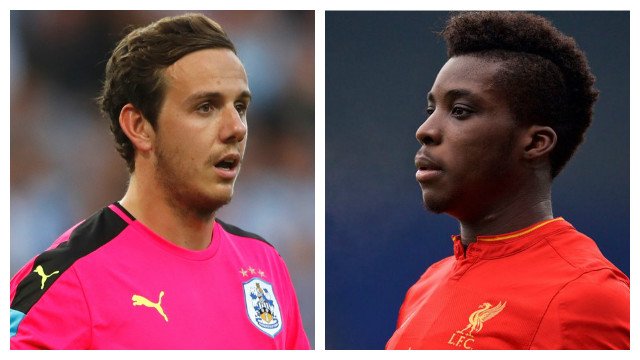 Liverpool boss Jurgen Klopp isn’t quite sure whether or not Reds ‘keeper Danny Ward will be ready to fight for a place at Anfield next season, but Huddersfield Town boss David Wagner knows he wants the youngster to stick around the Kirklees Stadium after the Welshman backstopped the Terriers to their first ever Premier League promotion.

“I need to take a few weeks to get my head around it” explained the German manager, speaking to the press after guiding the Championship side to the top-flight. “I will have a lot of phone calls to make,” said Wagner, confirming that he’ll be calling in some favours over what’s sure to be a busy summer for the West Yorkshire club. “I will call Jurgen, but not just to talk about Danny.”

Now, whether or not he makes the move permanent or just spends another season on loan remains to be seen, but the clearly talented Ward will be able to benefit from regular time on the pitch and, of course, the step up to the Premier League would give us a good idea of just what he’s capable of in the top-flight. If you want to play same story, different player, you can repeat pretty much all of that with Sheyi Ojo as Newcastle United reportedly chasing a loan deal for the 19-year old Reds winger.

Apparently the Anfield outfit have already rejected one approach for the up and coming attacker, but with the Magpies back where they belong, Klopp could be tempted to give the England man a chance at real first team football over at St. James Park. Newcastle boss Rafa Benitez remains an extremely popular figure on Merseyside and the club could be amiable to helping out the Spaniard in his first season back in big leagues, but with Champions League football just over the horizon, Liverpool may very well keep Ojo in house as they look to mount a challenge in the Premier League, the domestic cups and in Europe.