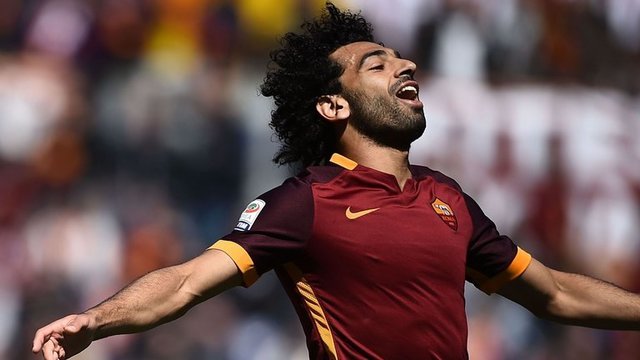 After prolonged transfer negations between AS Roma and Liverpool over winger Mohamed Salah’s much discussed move to Anfield dragged on longer than anyone ever expected, the Egyptian winger is due on Merseyside for a medical later today — yes, for real this time.

Having flown in to London ahead of the two clubs agreeing on a deal that should see his fee rise to over £35mil, the former Chelsea man is not yet in the Northwest. With on the formality of a medical standing in the way, Salah looks set to finally pull on the famous red shirt after a move for the then FC Basel man back in 2014 saw him embark on an ill-fated spell at Stamford Bridge for for £12mil.

With personal terms already agreed and a rumoured five-year contract worth somewhere in the region of £90,000 per week on the table, this deal is all but wrapped up with the mere formality of a medical set to be completed sometime today. The Reds, for their part, hope to announce the deal by the end of the week with the Egyptian rumoured to be interested in taking on the mythical number-9 shirt at Anfield — a number that’s been worn by players as prestigious as Ian Rush and Fernando Torres to spending not quite so illustrious spells on the backs of Christian Benteke and Andy Carroll.

Just where the 25-year old is going to fit in at Liverpool remains a cause for debate, but his 19-goals for the Giallorossi last season will added another layer to the Reds already deadly attack whether it’s in the starting eleven or from the bench. Couple that with his immense work rate and the sheer amount of pace he has to burn and he looks an ideal player for Jurgen Klopp’s all action brand of football.

More on this when the deal is done…