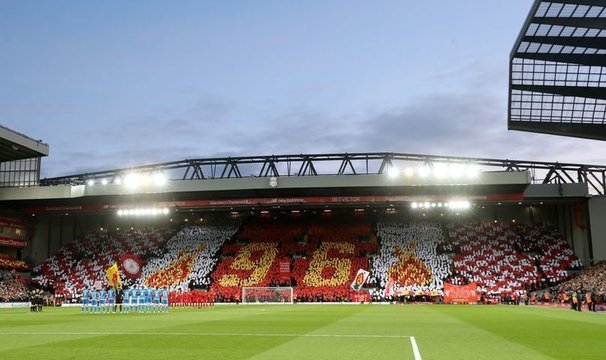 After new inquests last year into the Hillsbrough Stadium disaster concluded that 96 fans had been unlawfully killed and that Liverpool supporters played no part in creating the deadly situation either at the turnstiles or in the stands, the other shoe has finally dropped with six people facing charges.

“This prosecution, the inquiry and this development only happened because of the incredible work done by the Hillsborough Justice Campaign, Andy Burnham, Steve Rotheram and other colleagues around this House,” said Opposition leader Jeremy Corbyn, speaking in the House of Parliament during Prime Minister’s Questions. “I think we should pay tribute to all of those that spent a great deal of time trying to ensure there was justice for those that died at Hillsborough.”

It’s been 28-years in the making, but justice is finally on the way. With that being said, this remains a complex situation. When you take in to account that these charges are now considered “active” and the role that social media — and websites like this one — can play in influencing public opinion, it’s been warned that nothing should be published that can “cause a substantial risk of seriously prejudicing the legal process” and give the defendants and their legal representation a case to argue that they’re unable to get a fair trial in a court of their peers.

If you have something that you’d like to share on social media or put in to writing regarding the Hillsbrough Stadium disaster, please take this in to account — and review this excellent article by the ECHO — before doing so.