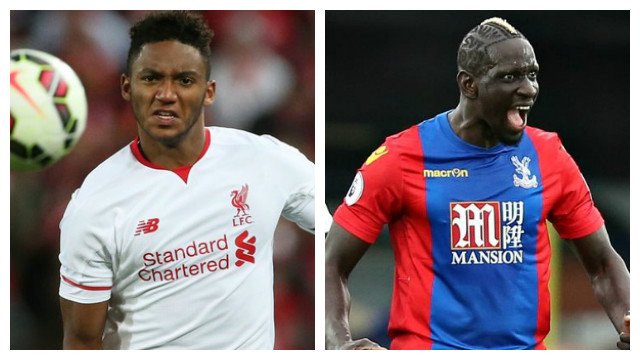 Although he’s likely to go out on loan for the upcoming season, Liverpool defender Joe Gomez was a welcome sight as the Reds returned for pre-season training at Melwood yesterday. The youngster, who has a number of serious knee and Achilles injuries over the last two years, is expected to have a big future at Anfield, but with the club expected to draft in another top-class defender during the summer, he could struggle for match time if he were to stay on Merseyside.

“100 per cent. I feel good, I feel fit, I feel sharp, I’m in a good place mentally and physically. I see it as a fresh start now, to go again, and just attack this season,” enthused Gomez, speaking to the club’s official website. “I’ve had a lot of tough periods and stuff, but I’m just grateful to be here and happy to go again,” added the 20-year old, who has been tipped to join newly promoted Brighton and Hove Albion on loan within the next month. “It’s nice to be at a place like this to do it.”

While Gomez is only set to leave Anfield on a temporary basis, Mamadou Sakho, who was also back at Melwood yesterday, is in a completely different situation. While interest remains high in the Frenchman, Liverpool’s valuation of £30mil has put off a number of potential suitors — including Crystal Palace, where he spent the second half of the campaign on loan.

His price-tag, of course, could have some flexibility as the transfer window drags on and though the Eagles have taken steps to distance themselves from the the divisive defender, rumour has it that they’ve now agreed to personal terms with the man himself ahead of making a cheeky move for the 27-year old. The odds of Sakho making a permanent move to Croydon have now been slashed by a number of betting companies after AFC Ajax defender Joel Veltman — who was being tipped as Palace’s alternate target — signed a new deal with the Dutch giants.