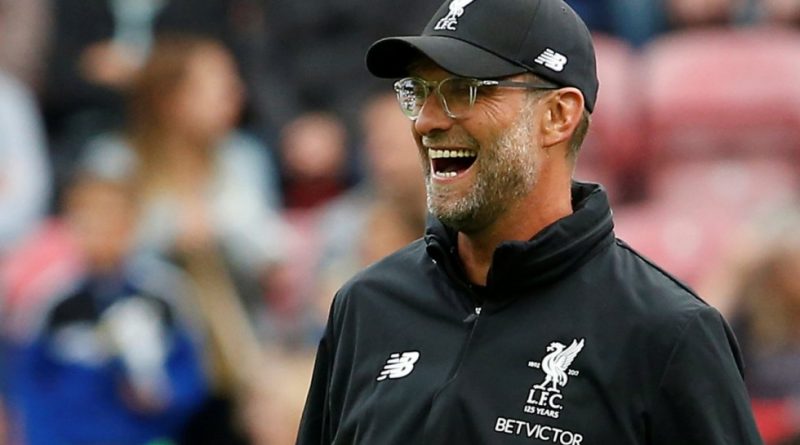 It’s less than 24-hours from kick-off as Liverpool look to get their participation in the Premier League Asia Trophy tournament started in Hong Kong, but ahead of their meeting with Crystal Palace on Wednesday, Reds boss Jurgen Klopp has a few concerns about the pitch after torrential downpours turned it in to a soupy mess.

“Yeah (it’s a worry),” said the German manager when asked about the playing surface at the Hong Kong Stadium. “What can I say? I’m a football manager, I’m interested in the game, I’m interested in the quality of the game and different things have influence on the quality,” explained Klopp, clearly concerned that someone is going to get seriously hurt.“It’s an outside sport so you have to adapt to the weather and for all teams it’s the same. I hope it’s okay.”

With the Premier League season just around the corner and a crucial Champions League qualifier coming up fast, Klopp will not only want all of his players available to him, but he’ll want them fit and firing as well. With that being said, the German manager is someone who wants to make sure the people get their money’s worth when they go see his team play — and with each match selling out it’s 40,000 seats, there’ll be a whole lot of disappointed fans if either team has to tone down their play or if the whole kit and kaboodle gets called off.

“We think the new pitch can cope with much worse conditions than four years ago, but of course if it keeps raining the whole week when the event is on, there is not too much we can do but pray,” said Hong Kong Football Association chairman Brian Leung Hung-tak. “We have inspected the surface daily for the last week and are confident in the pitch,” added a spokesperson for the tournament. “The stadium operators have invested significantly in a new surface and drainage system that is of a good standard.”