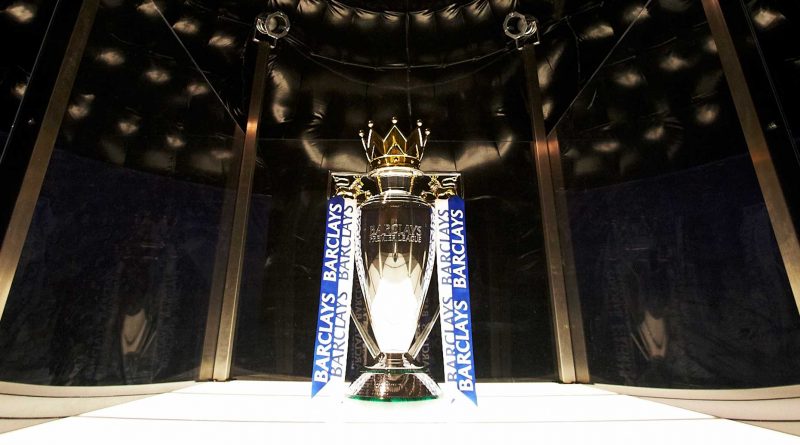 But there is a movement of voices that is determined to repeat what Howard Wilkinson did with Leeds United in 1992. Eddie Howe managed to take his side to the ninth position last season. Does that count as progress?

Liverpool, of course, have had their fair share of successful Englishmen throughout the years with the likes of Bob Paisley, Joe Fagan, Ronnie Moran and Roy Evans joining the pantheon of legendary Reds managers, but only two of them won the top prize in English football during their time at Anfield — and not a single Reds manager, let alone an English one, has taken top spot during the Premier League era.

It isn’t like the foreign managers in the Premier League are having the most successful time either. Just look at Rafael Benitez and Slaven Bilic who are all but assured of exiting their jobs in the near future. Now, you could argue that the managers in question have done nothing to elicit their departures and that the volatile situations at West Ham and Newcastle are to blame.

But it is worth noting the stability that English Managers generally enjoy. Though, there are some exceptional seasons; for instance, Slaven and Rafael are likely to share the chopping block with Paul Clement and Craig Shakespeare if things at their clubs do not improve. Of course, Burnley and Bournemouth have shocked and surprised in previous seasons. For Bournemouth, the two years they spent in the top flight were enough to prove that even their small operation has what it takes to play with the big boys. And continuity was a central element of their success.

Even though they only spent one season in the premier league before they were relegated, Burnley decided to put their faith in Dyche, believing that the combination of a tested coach and a squad that trusts him will eventually produce dramatic results.

There is no way to tell where the ax will fall. English Managers normally attract more faith than foreign coaches and that most likely has to do with the risk involved. Foreign coaches are not cheap and every English Club has had to take a risk every time they have brought a European Manager on board.

With that being said, it wasn’t all that long ago that Roy Hodgson — Liverpool’s last English manager — was at the helm with disastrous results.

Smaller clubs like Bournemouth know that there is a lot of money to be made from the English Premier League even when you don’t take major financial risks. This is why English Managers are prominent in smaller clubs that are happy to simply survive as opposed to completely dominating the league.

Other clubs like Leicester are not nearly as greedy for immediate success. This is the challenge that their larger counterparts face. Their desire for big wins means that they would rather bet everything on a foreign coach with a big name that can guarantee big results than a safer local coach who might only strive to maintain a decent level of play.

It could be argued that there is such a vast offering of foreign coaches to choose from, with many of them boasting considerable experience, that the idea of trusting in a local coach whose only experience has been on the local circuit is far too risky.