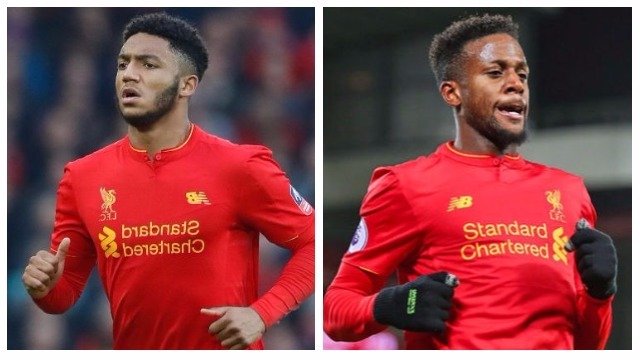 Liverpool could have a few familiar faces back in the squad when they square up to German heavyweights Bayern Munich in their first match of the Audi Cup tomorrow after the likes of Dejan Lovren, Loris Karius and James Milner rejoined training at the weekend, but it’s easy come easy go for the Reds with Joe Gomez and Divock Origi joining Nathaniel Clyne and Danny Ward on the sidelines.

“It’s not a big injury [for Joe Gomez], he just sprained it a little bit,” said Liverpool boss Jurgen Klopp when asked about the young defender. “Not everyone has had their [full] preparations yet so we still have a few problems there, but so far everything is looking good. It’s quite a challenge to see what we can do with these players, it’s a little bit of a puzzle, but we will do our best,” continued the German manager. “We’re going to train at 5pm today again and then, after that, I will know who’s available.”

With a trip to Watford on the opening day of the season less than a fortnight away, the Reds have been in fine form; coming off the back of a convincing win over Leicester City in the final of the Premier League Asia Trophy, Klopp watched on as Dominic Solanke, Georginio Wijnaldum and Mohamed Salah ran up the score at the Olympiastadion on Saturday with one eye forever on the meeting with the Hornets. It’ll be the same later today when they square up with Bayern — though he won’t get to give everyone a run out that he wanted to.

“Divock won’t be available for the two Audi Cup games. He has picked up a very slight muscle injury,” explained the Liverpool manager, speaking to the press ahead of the meeting with the German giants. “We are being cautious with this but it makes sense,” added Klopp, knowing full well that he’ll be dealing with a packed schedule in no time. “He will be monitored over the next few days but we are not overly concerned.”