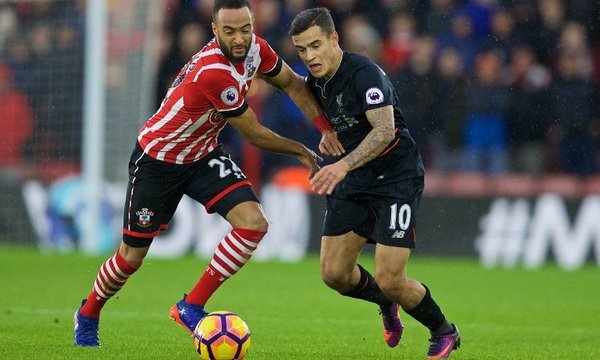 The day started with an ominous tone after an announcement from the club was posted on the official website outlining Liverpool’s stance on Barcelona’s ongoing interest in Philippe Coutinho — a “definitive stance” that the Brazilian would remain at the club and that “no offers” for the 25-year old would be considered.

That, as you would expect, didn’t end well. On the back of a £90mil bid being rejected, rumours of a transfer request began to circulate not long after the announcement went up before it was confirmed that an email was sent by the player to high ranking Reds officials requesting the move to the Catalan giants be sanctioned — a request that was promptly rejected. While the outcome of this whole debacle remains to be seen, speaking to the press prior to the season opener away to Watford, Liverpool boss trumpeted the party line, but also hinted that had the offer come sooner, there may have been something to consider.

The only thing I can say about this is that in life everything is about timing – whichever club asks early enough,” explained the German manager. “It’s like how we do it. If we ask early enough, we try to do it. If you ask early enough, you can either switch the plan of whatever,” continued Klopp, dancing around the fact that Coutinho could have been sold. “But you cannot come up, close to the start of the season and things like this. It’s like I said: the club is bigger than anybody. That is the most important thing,” stressed the Reds boss, before going on to say, “Maybe everybody has a price – in the right moment. In the wrong moment? No price.”

Having signed a new contract with no release clause back in January, the Brazilian has very little recourse to push for a move. Set to miss the season opener and almost certainly the first leg of their Champions League play-off with Hoffenheim with what is being touted as a back injury, Coutinho will have some time to stew and think about what could have been — and, quite possibly what could still be if this one goes sideways any further.