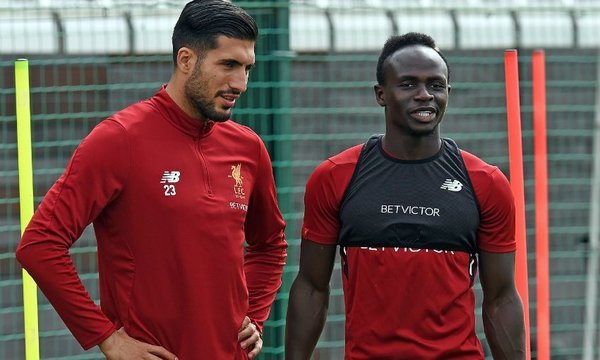 Heading in to Liverpool’s first match of the season, the headlines are being dominated by Reds talisman Philippe Coutinho handing in a transfer request to try to force through a move to Spanish giants Barcelona — so much so that the first paragraph of this match preview has been dedicated to addressing the situation rather than talking about the small matter of our meeting with Watford to kick-off the campaign.

Speaking to the press ahead of the trip to Vicarage Road, Jurgen Klopp doubled down on Fenway Sports Group’s statement from earlier in the day that the Brazilian will not be sold and will be part of the team going in to the new season. Now, whether or not that happens is neither here nor there, but with the 25-year old ruled out of the meeting with the Hornets as he recovers from an ongoing back problem, there really isn’t much more to say about it at this point.

And, sometimes, the less said the better — unfortunately, he’s not our only problem right now. Along with Coutinho, Daniel Sturridge will also miss the trip to Hertfordshire with the striker nursing a thigh problem and Adam Lallana will watch from the stands with the Reds midfielder set to be out until October. Young fullback Trent Alexander-Arnold could be handed a start in place of Nathaniel Clyne as he copes with a knock of his own, but the majority of the back-line should remain in tact with Simon Mignolet, Dejan Lovren, and Joel Matip all expected to feature.

Liverpool new boy Mohamed Salah is expected to make his competitive debut for the Anfield outfit tomorrow as Klopp looks to cope without Coutinho, but you can flip a coin on whether or not Andy Robertson will be given the same honour as the Scotsman competes with the likes of James Milner and Alberto Moreno for a spot on the flank. While it’s hard to say what Watford boss Marco Silva will be looking to do when the Reds roll in to town, the Portuguese tactician got one over on the Reds last season while in charge of Hull City so it’s safe to say he knows a thing or two about getting a result. 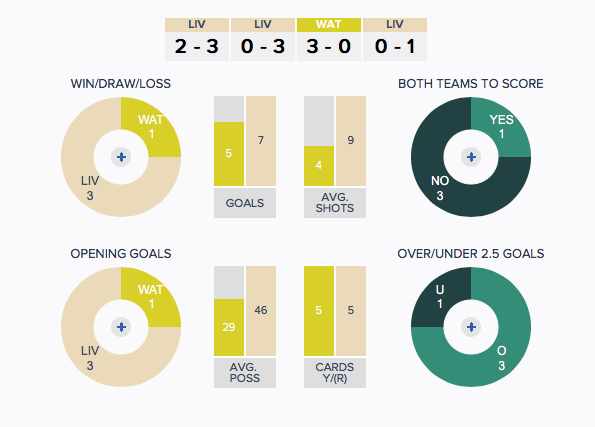 The Hornets manager will likely look to the likes of Étienne Capoue and Will Hughes to disrupt our flow and move the ball quickly to the newly arrived Andre Gray to try to catch our defense off guard — a strategy that’s worked to great effect in the past. Contain and counter has been the name of the game for sides looking to stifle Klopp’s all action style of play, but Liverpool should have too much for Watford to cause an opening day upset.

At least that’s the narrative I’m going to run with; the uncertainty over Coutinho is disruptive, but it’s not earth shattering. Liverpool had problems navigating the so called “lesser” sides during what was a disjointed season, but this is a perfect opportunity to not only get the campaign off on the right foot, but also to show that they won’t be bulled by teams looking to choke the life out of their game. We’ve got a title to win and it all starts here…