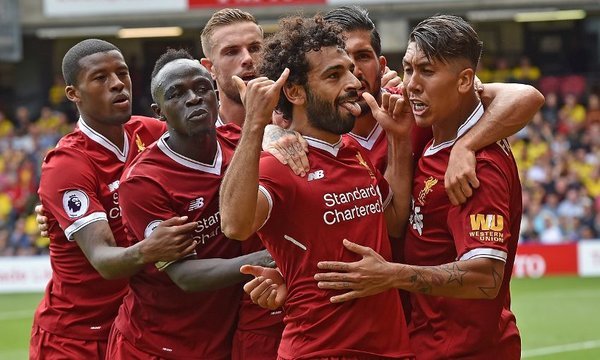 Most pundits will be suggesting the 2017/18 Premier League title may be heading to the Etihad Stadium or Stamford Bridge, but a study has revealed it could be Liverpool who are best equipped to win the title.

Can You Win Anything With Kids? has analysed the most common starting eleven of every title winner in the Premier League’s history to uncover just what is the perfect age to lift the trophy.

Since its inception in 1992/93, statistics suggest the perfect age to win the league is 26.62 and with the new season now underway, Liverpool look strongest with an average age of 26.73.

At the back the Reds have almost the perfect line-up, with a goalkeeper of 29 (average winning GK: 29.63), and a back four aged 27.5, just 0.49 years older than the average. Additionally, the midfield has only a little bit more experience (26) than the average age of 25.38 and Sadio Mane has just over a year before he hits the peak striker age of 26.94. 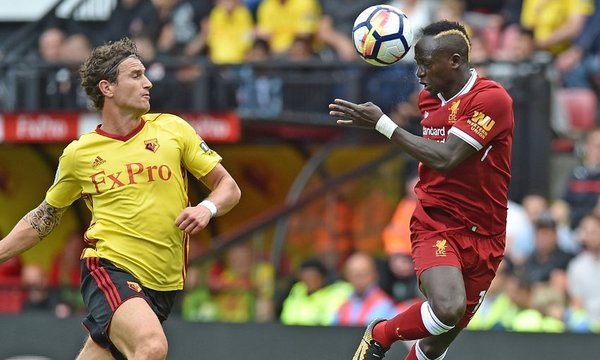 Trends suggest once a team hits an average age of around 29, to win the title again needs an influx of fresh blood. Arsenal’s title win back in 2002, Manchester United’s in 2013 and Chelsea’s in 2015 all saw refreshed squads from their winning campaigns a few years previous.

The introduction of Antonio Rudiger, Tiemoue Bakayoko and Alvaro Morata into the team has already significantly dropped the average age of the Blues compared to last season, while Pep Guardiola’s summer spending has seen them go from being the oldest top six team to the second youngest (25.55), with only rivals Manchester United having a younger team (25.45).

Does age really matter that much? Leave your comments below.

To see the full data and see average ages across teams and seasons, visit http://cantwinanythingwithkids.com/

The average ages of the top six teams for the coming Premier League season are:

Data was collected from every season in the Premier League’s history. Average age for the 2017/18 season were based on last season’s most common starting elevens with the additions of new signings expected to be in the first eleven.

2 thoughts on “Manchester City may be Favourites, but Statistics Show the Premier League could be Heading to Anfield…”